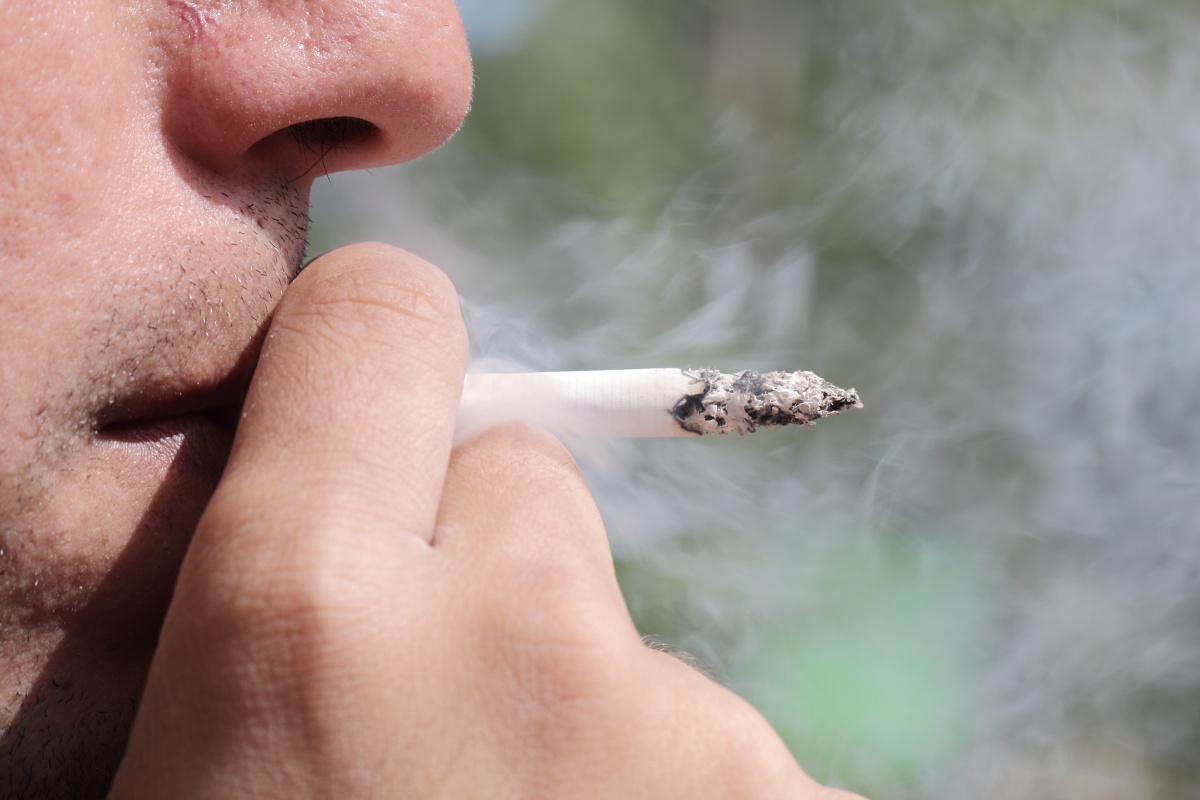 Smoking will be banned around Victorian schools, hospitals, courts and police stations from April 13.

Smokers caught lighting up within four metres of a building where the ban applies face an on-the-spot fine of $147.

• Is this the end of smoking in the street?
• Cigarette makers bans smoking
• Smoking ban reduces pre-term births

The ban had been scheduled to start in July, but Health Minister Jill Hennessy said it was being brought forward to coincide with the start of the school term.

“Every year in Victoria we lose 4,000 people to smoking,” she said.

The move also has the support of Education Minister James Merlino.

“Kids are impressionable and we don’t want them to see behaviour that normalises smoking,” he said.

“Having it banned in front of the entrances to schools is an important step.

“The incidence of smoking in schools is going down but we want it go down even further and an important step in achieving that is ensuring that when kids come into school they don’t see people smoking in front of school.”

Family Services Minister Jenny Mikakos said babies and young children were vulnerable to second-hand smoke so the early implementation of the ban was a welcome step.

The City of Melbourne has also extended smoking bans on three more of the city’s laneways from April.