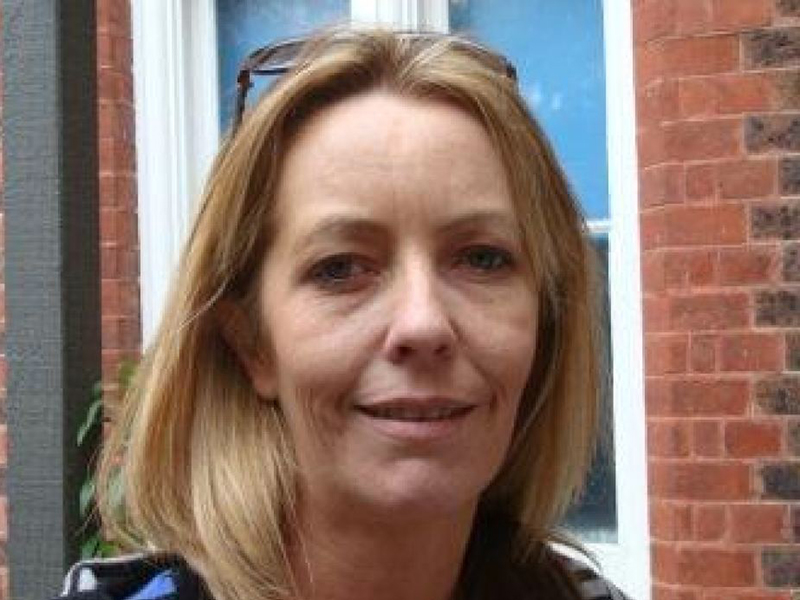 Homicide detectives have released CCTV footage they hope will help in the investigation into the death of Frankston mother Traci O’Sullivan.

The 41-year-old was found dead by her ex-partner and their five-year-old son at her home at Timbertop Court, Frankston North on February 7.

Police said she had received multiple injuries after being severely attacked sometime in the two days leading up to the discovery of her body.

She was last seen by her family at her mother’s house on February 5 and police have now released footage of her at a local IGA grocery store at around 4:20pm.

Detective Senior Sergeant Stuart Bailey said they believed Ms O’Sullivan most likely knew her attacker as she was known to be conscious of her security.

“There were no signs of forced entry to the property, which makes us believe that Traci has willingly let her killer into her home,” Detective Senior Sergeant Bailey said.

“Given the nature of Traci’s injuries we believe that the person responsible may have suffered cuts to their palms or hands which may have required medical attention.

“If you believe you know of someone with unexplained injuries like this around the time of Traci’s death, we would like to speak to you.

“This includes anyone within the medical field who may have treated someone with injuries like this.”

He said there were no clear motives for the killing.

Police said an earlier appeal for information about a black Mazda hatchback driven by a male led to the driver coming forward and has been discounted from the investigation.

“We have conducted lengthy enquiries with friends and acquaintances to try and identify why Traci may have come to harm and have also been able to ascertain Traci was active on social media,” Detective Senior Sergeant Bailey said.

“We are keeping an open mind but have not been able to establish a reason why anyone would want to kill Traci.

“Traci has a young son, loving parents and two sisters who are desperately seeking answers to this family tragedy.”