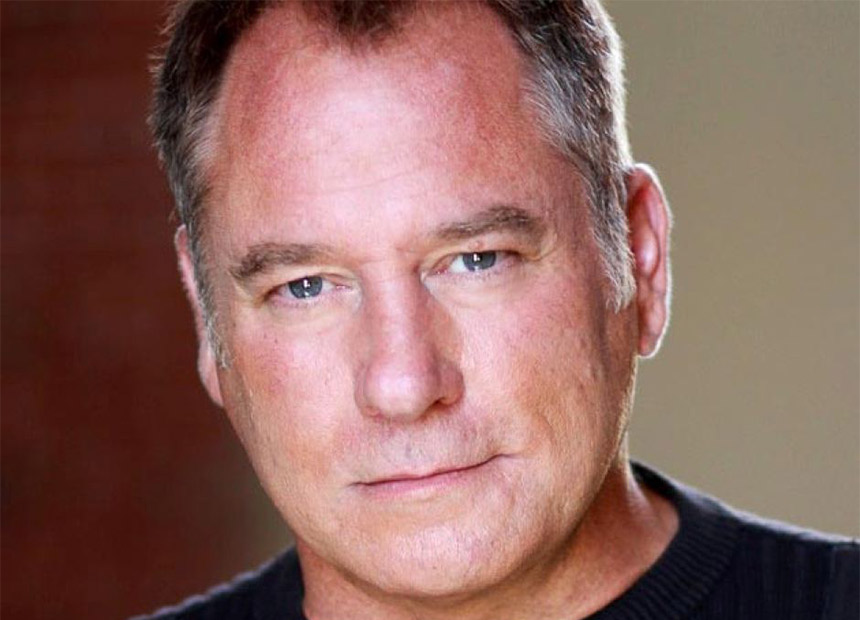 Melbourne actor Jeremy Kewley, best known for his role in the 1990s ABC television series Janus, has been arrested over 100 child sex offences.

The 54-year-old from Brighton was arrested this morning and faces 103 counts of indecent acts with a child under 16 and two counts of possessing child pornography.

He was due to appear in Melbourne magistrates court.

He appeared in multiple episodes of hit series Neighbours, Stingers and Blue Heelers, and was also the warm-up man for the AFL Footy Show.