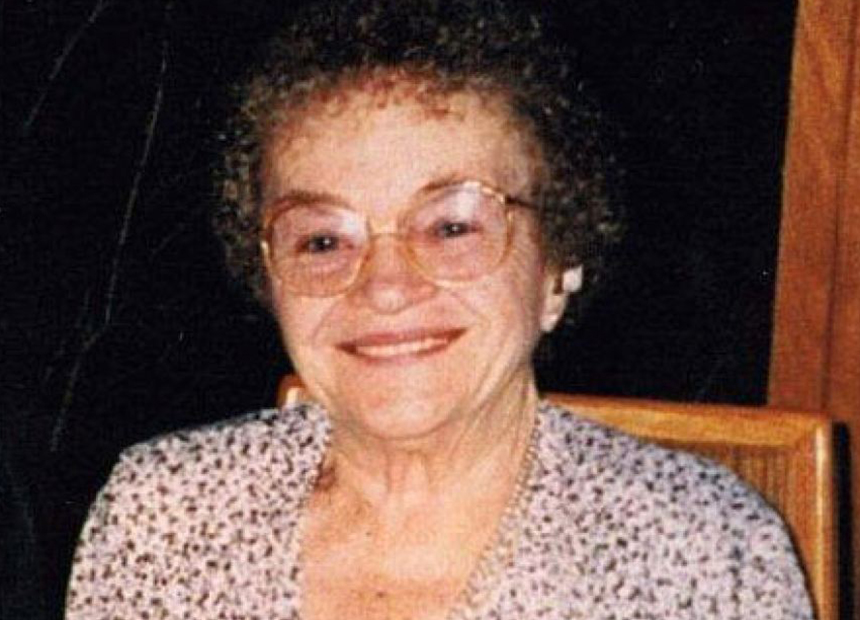 A $1 million reward is being offered for information about the cold case death of an elderly woman in Melbourne’s inner west.

She said she had been hit by something from behind and was found distressed and bleeding by a passing motorist on a footpath in Williamstown.

Her handbag and purse were missing and her shopping trolley was turned on its side.

Mrs Buck had emergency surgery for a serious head injury but died the next day.

The initial investigation failed to find any witnesses.

“It appears from those indicators she was the victim of an assault and robbery,” he said.

“We have an elderly woman going about her business and walking down the street in the middle of the day when out of nowhere, she has been struck from behind.

“To leaved an elderly woman on her knees on the side of the road, [who] had been hit or knocked over with such brute force that her trolley was overturned and that she was ultimately killed is just shocking.”

Another elderly woman had her handbag stolen in a similar incident just three kilometres away about 30 minutes before the attack on Mrs Buck.

The woman was not injured in the incident.

“Despite a very extensive investigation and all efforts made by homicide squad to establish who attacked Leah and the other lady,” Sergeant Soloman said.

“The breakthrough we so badly needed has never come.

“We’re hoping this reward, which is a life-changing amount of money, will be an incentive for that person to pick up the phone, come forward, contact Crime Stoppers and give us the breakthrough we so desperately want to solve the case.”

Mrs Buck’s granddaughter Sue Charlton said her grandmother always said she would live until she was 90.

“What goes around comes around.” she said.

“It’s our loss but it could be their grandmother next time.

“This means closure. We want someone to be held accountable.”