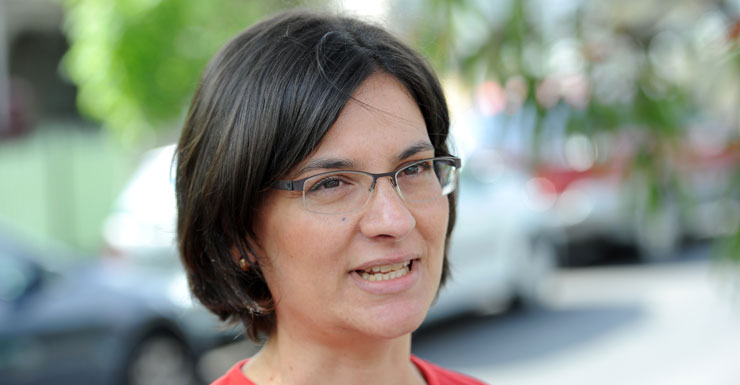 Labor’s Jennifer Kanis has conceded defeat in the seat of Melbourne.

The sitting member’s defeat is a historic win for Greens candidate Ellen Sandell, giving the party its first lower house seat in Victoria.

The latest Victorian Electoral Commission figures show Ms Sandell is ahead by 681 votes on a two candidate preferred basis – about 51 per cent.

Ms Kanis posted a message of thanks to her supporters on Facebook and said despite the ALP’s overall election win, Melbourne would not be part of that victory.

“Today’s counting has shown that Melbourne will not be a part of the change. However, we should all be very proud of the part we have played in electing Daniel Andrews as our new premier.