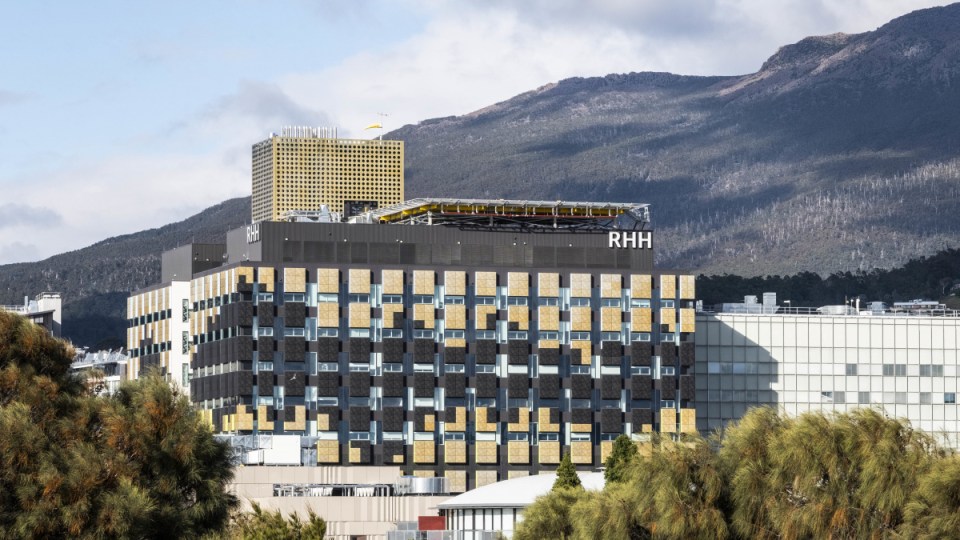 Nurses at the Royal Hobart Hospital will walk off the job on Wednesday. Photo: AAP

Nurses at Tasmania’s biggest public hospital will push ahead with strike action, thumbing their nose at a state government offer to bring forward negotiations over wages and conditions.

Australian Nursing and Midwifery Federation members at the Royal Hobart Hospital will walk off the job on Wednesday afternoon amid increasing pressures from a surge in coronavirus cases.

The Liberal state government on Tuesday offered to bring forward negotiations for a new nurses and midwives agreement if the union ceases an industrial dispute application and calls off the action.

A spokeswoman for the ANMF said the union did not accept the government’s offer and strike action at the hospital would proceed.

Further industrial action has been slated at hospitals in Tasmania’s north and northwest in coming weeks.

The union is calling for a review of wages and clinical coaches on every ward to support new nurses.

More than 380 health service staff were absent due to COVID-19 on Thursday, while the union claims 339 double shifts were worked by members in the 10 days to July 22.

There were 177 COVID-19 cases in hospitals across Tasmania on Tuesday, more than triple the figure at the beginning of July, while two deaths were recorded.

Earlier this month, the state’s health department urged people to consider contacting loved ones in hospital virtually to help limit the spread of the virus.

The government says it is committed to supporting nurses and midwives to ensure they can deliver care.

“This includes working to streamline recruitment processes and open up pathways to maximise employment in nursing and midwifery,” Premier and Health Minister Jeremy Rockliff said in a statement.

Nurses to walk off the job in Hobart