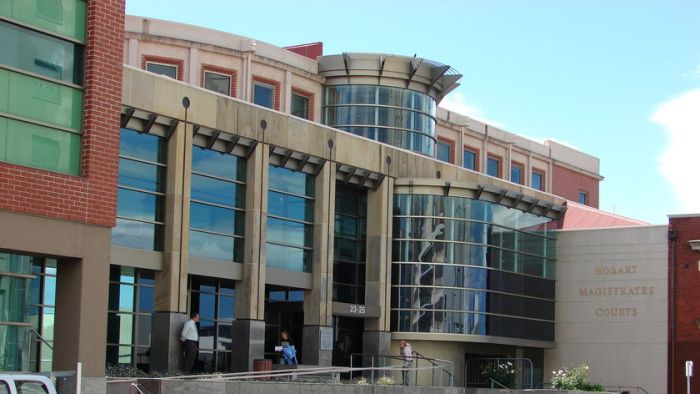 The man accused of the Christmas Day murder of Hobart midwife Rachel Wake has yet to enter a plea. Photo: AAP

A man accused of the Christmas Day stabbing murder of Hobart midwife Rachel Wake has yet to enter a plea almost six months after her death.

Darren Mark Wake appeared in Hobart Magistrates Court on Monday via video link on one charge of murder.

Ms Wake, 52 and a mother of two, died in hospital on December 25 last year after the alleged stabbing in the suburb of Mornington.

The matter was adjourned without plea until July 11, with Wake’s lawyer indicating they were awaiting a report which would likely determine his plea.

An online fundraising account created by a colleague of Ms Wake raised more than $100,000 for her children.

“She was a popular and caring midwife, a loving mother … and a kind and loyal friend to many,” the online fundraising page read.

“She was committed to her work and passionate about caring for other women at their most vulnerable moments.”

No plea yet in Tasmanian Christmas Day murder case