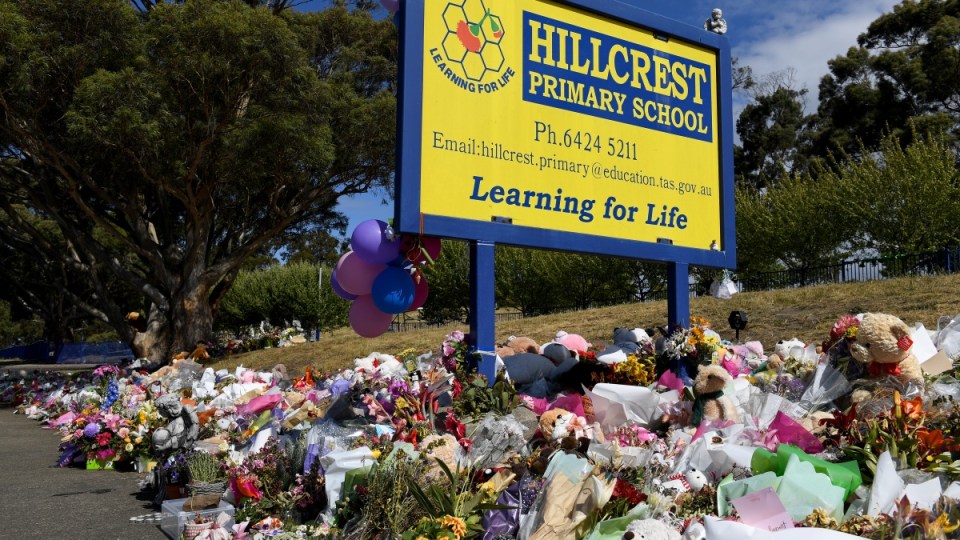 A joint public inquest into the deaths of six children in a freak jumping castle mishap in Tasmania has been given priority by the state coroner.

The Hillcrest Primary School students were enjoying end-of-year celebrations in December when a gust of wind flung the castle and several inflatable Zorb balls about 10 metres into the air.

Tasmania’s coronial division on Thursday indicated a joint inquest would be held into the tragedy and a “large amount” of investigative work had already taken place.

“The coroner (Olivia McTaggart) wishes to advise that she will give priority to scheduling the inquest as soon as reasonably possible,” a statement from the division said.

Evidence from Tasmania Police, including witness statements, has been provided to the coroner.

Information from a Work Safe Tasmania investigation concerning the involved business, equipment and set-up will soon be provided.

The coroner will likely consider evidence from engineering and scientific experts, as well as meteorology experts in relation to weather conditions.

“It is hoped that all evidence, including all necessary expert opinion, will be received within coming months,” the statement says.

“Unfortunately, it is very difficult to provide precise time frames for completion of the investigation.”

Tributes left outside the school were collected by the Devonport City Council for the creation of a permanent memorial.