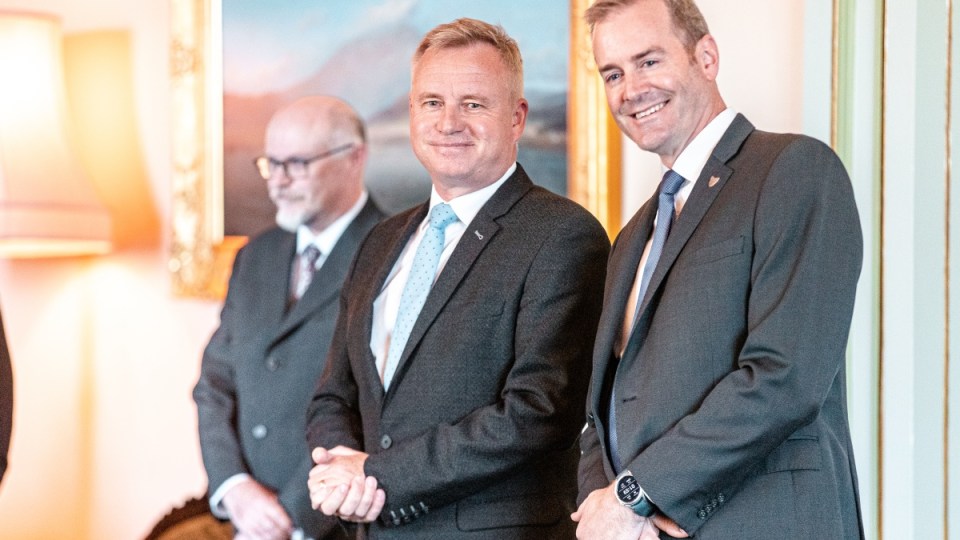 The Tasmanian government is investigating whether electoral boundaries should be redrawn as part of a plan to expand parliament.

Premier Jeremy Rockliff in May announced he would introduce legislation this year to restore the state’s lower house from 25 to 35 members for the next election, due in 2025.

There had been growing calls to boost the number of Tasmanian politicians after Liberal premiers Will Hodgman and Peter Gutwein stepped down in 2020 and April respectively.

Both cited a heavy workload and a desire to spend more time with family.

Tasmania’s lower house was reduced from 35 to 25 members across five electorates in 1998.

Mr Rockliff was asked by Labor opposition leader Rebecca White in an estimates committee on Monday whether the proposed expansion would mean a move to seven electorates.

“I’ll be seeking further advice on the matter and of course any draft bill will be coming out for public consultation.

“I have written to the electoral commissioner … in respect to our recent announcement. I did want to explore … if there is a benefit in reforming electoral boundaries.

Support from Labor and Greens

“I said I would appreciate his advice on the consequences of revising Tasmania’s existing electoral boundaries from five electorates to seven electorates.”

The return to 35 lower-house members has the in-principle support of Labor and the Greens.