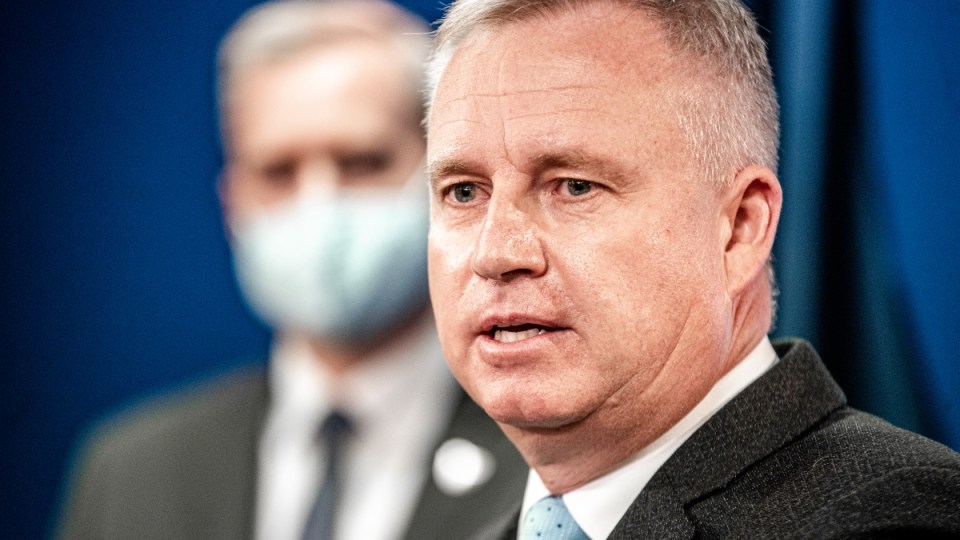 Tasmania’s government will draft laws to criminally prosecute people in authority who fail to protect a child or young person from substantial risk of sexual abuse.

Liberal Premier Jeremy Rockliff on Tuesday announced the intention, amid an ongoing commission of inquiry into state government responses to child sexual abuse in public institutions.

Survivors have told the inquiry, which is holding public hearings ahead of a final report due in May 2023, of accusations falling on deaf ears and allegedly abusive teachers being shifted schools.

“Too many children have been failed by government institutions and are living with trauma after being betrayed by a person they should have been able to trust,” Mr Rockliff told state parliament.

He said legislation would be drafted and hopefully passed this year to create a new crime of failing to protect a child or young person.

It will target people in authority within an organisation who fail to safeguard a child from substantial risk of sexual abuse by an adult associated with that organisation.

Tasmania has mandatory reporting laws, in which professionals such as teachers and principals are required to report suspicions of child abuse.

The state government also plans to amend the criminal code to introduce a presumption that children under the age of 17 cannot consent to sexual intercourse when a person is in a position of authority over them.

Mr Rockliff signalled a host of changes to government processes, including more trauma-informed code of conduct investigations, better sharing of information with bodies and survivors and more consistent right to information (RTI) responses.

Department of education secretary Tim Bullard told the inquiry earlier this month a “mosaic of approaches” had been used to investigate historical abuse claims.

One survivor told the inquiry he needed permission from his abuser to access government information as part of an RTI request.

Mr Rockliff said any state service employees who come forward to the inquiry would be supported and receive two days’ leave.

Labor opposition leader Rebecca White said it was encouraging to see a clear statement from the government.

“(However) there didn’t appear to be timelines for the delivery for many of the commitments. We’ll be looking for some detail,” she said.

Some $36 million over four years will be provided in Thursday’s state budget to fund child safeguarding officers at all public schools, as well as other initiatives.

The officers, some trained-up existing teachers and others new employees, would provide a “central point” of contact for child safety matters in schools.

It was one of 20 recommendations from an independent report released in November.

It found the education department was primarily concerned with protecting itself from legal, financial, and reputational risks when handling abuse complaints in the 1970s, 80s and 90s.

The inquiry was called in November 2020 after abuse allegations against a northern Tasmanian nurse and youth detention centre employees received public attention.