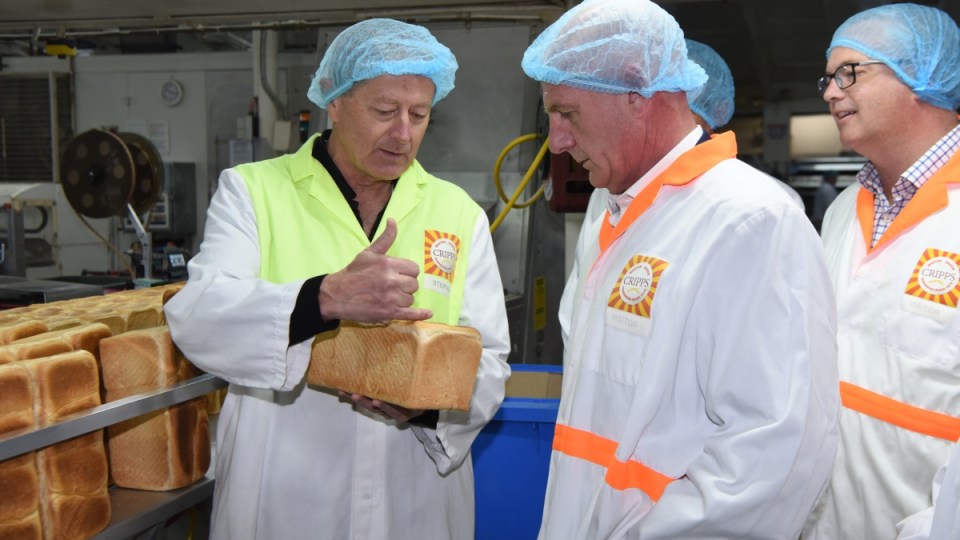 Former premier of Tasmania Peter Gutwein, who quit politics in early April, has been replaced in state parliament by a fellow Liberal and political staffer after a recount.

Mr Gutwein resigned with an “empty tank” following two years in the top job and just 10 months after leading his party to a third-straight election win.

His departure prompted a recount in the northern electorate of Bass, which on Wednesday was won by Simon Wood.

Mr Wood, who has worked in a constituent and community engagement role with Liberal Senator Wendy Askew, received just 707 first preference votes at the May 2021 state poll.

Under Tasmania’s Hare-Clark electoral system, a recount of Mr Gutwein’s primary votes was undertaken to determine his replacement.

Mr Wood picked up 61 per cent of the preferences, ahead of fellow Liberal Greg Kieser (28.8 per cent).

Mr Wood served as an alderman in the Launceston City Council from 2014-18.

Each of Tasmania’s five electorates is represented by five members of parliament, forming a 25-person lower house in which the Liberals hold 13 seats.

It is the second recount in Bass in as many months, after former education minister Sarah Courtney left politics citing a desire to spend more time with family.

Ms Courtney, who was replaced by Liberal Lara Alexander in a recount, had also copped criticism over the timing of an overseas holiday shortly before the school year began.

Long-term deputy premier Jeremy Rockliff was elected unopposed on April 8 by the Liberal partyroom to replace Mr Gutwein in the state’s top job.

The Liberals, who have governed since 2014, have been forced to undertake three cabinet re-shuffles this year due to the departure of ministers.