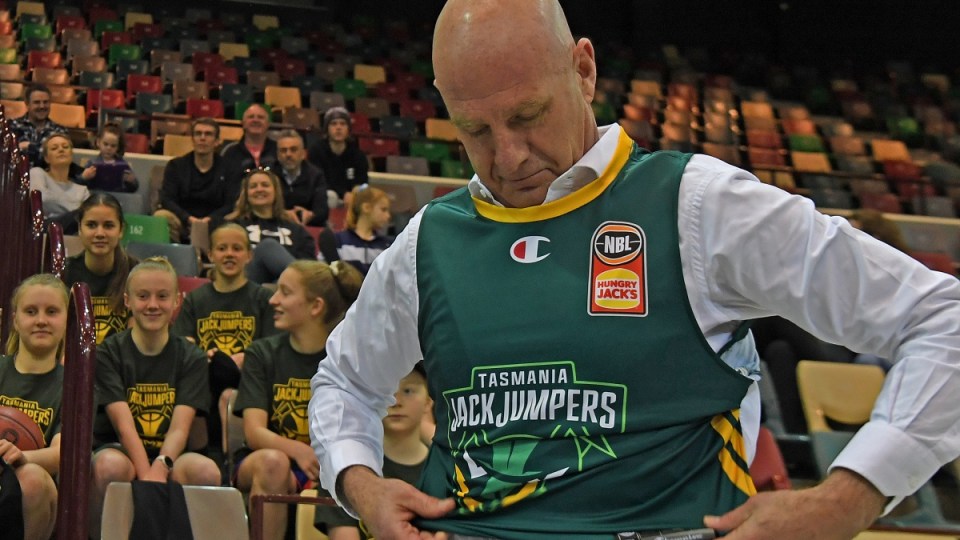 Mr Gutwein announced on Monday he was quitting politics after two years as Premier, citing a draining workload during the COVID-19 pandemic.

State Liberal MPs are expected to decide his replacement later this week. No one has yet publicly declared an interest in the role.

Ms Archer, a close friend of Mr Gutwein and member in the northern Tasmanian seat of Bass, said the 57-year-old had expressed relief following his decision.

Mr Rockliff, who holds the health portfolio and several others, has been deputy since the Liberals came to power in 2014.

“He has a long history in the parliament as well and a lot of corporate knowledge,” Ms Archer told ABC Radio on Tuesday.

“I would be unsurprised if he decided that the time might be right for him to have a go.

“Equally, I think there may be others who might throw their hat in the ring as well. That’s a matter for the state party members to decide.”

Mr Gutwein was elected unopposed as Premier by the Liberal Party in January 2020 after Will Hodgman’s shock decision to depart mid-term.

Mr Rockliff didn’t throw his hat in the ring at that point, running on a ticket as Mr Gutwein’s deputy.

Infrastructure Minister Michael Ferguson was in contention for the job with Attorney-General Elise Archer as deputy, but the pair pulled out before a party-room vote.

The Liberals will also need to appoint a new treasurer to follow in Mr Gutwein’s shoes and re-allocate his tourism and climate change portfolios.

The party has already been forced into two cabinet shuffles this year.

Education minister Sarah Courtney quit politics in early February after being criticised over the timing of a holiday to France.

Mr Gutwein, a father of two, said he resigned to spend more time with family after 20 years in politics.

The decision came less than a year after he led the Liberals to a record third straight election victory.

“What I’ve found after the last two years especially, is I have nothing left in the tank to give,” he said in Launceston.

A recount will be held to determine Mr Gutwein’s replacement in the state electorate of Bass.

Parliament, scheduled to sit next week, has been prorogued until after Easter.

“The wheels have well and truly fallen off a Liberal government that promised Tasmanians stability at the state election and since has delivered anything but,” opposition Labor MP Dean Winter said.