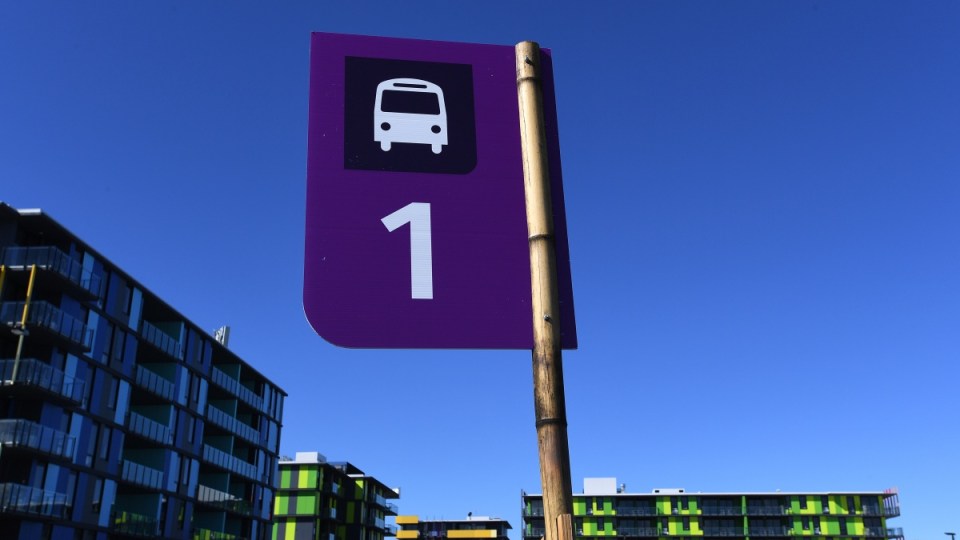 All public bus travel across Tasmania will be free for five weeks from next week. Photo: AAP

All public bus travel across the island state will be free for five weeks from Monday.

The state Liberal government said it was making the move to ease costs on households and encourage commuters to switch from using their cars.

“While higher fuel prices are due to global fuel market uncertainty, we understand the impact it is causing on cost of living pressures,” Infrastructure and Transport Minister Michael Ferguson said in a statement.

“At this point, we see a temporary, highly attractive measure such as free bus travel as one option the Tasmanian Government can activate to ease cost of living pressures.”

An adult travelling on a Metro Urban Zone 1 trip will save $5.60 a day.

In Victoria, the state Greens are pushing for a similar move for at least a month, which the party estimates would cost about $75 million.

“That would make a significant impact towards reducing the cost of living, but also incentivising that shift away from expensive, polluting petrol vehicles,” transport spokesman Sam Hibbins told reporters at parliament.

However, the state Labor government is yet to be convinced, with Premier Daniel Andrews telling reporters he is “more focused on building a better public transport system”.

In NSW, free public transport on Fridays has been part of an ongoing industrial argument between the Rail, Tram and Bus Union and the Liberal-National coalition government following February’s network shutdown.

The government previously said it would give commuters free travel days as compensation but the perk did not eventuate.

In South Australia, ahead of the state election at the weekend, the Greens there renewed calls for free public transport in response to soaring petrol prices.

In the lead-up to Saturday’s poll, election-winner Labor pledged to extend free travel to pensioners at all times if elected.