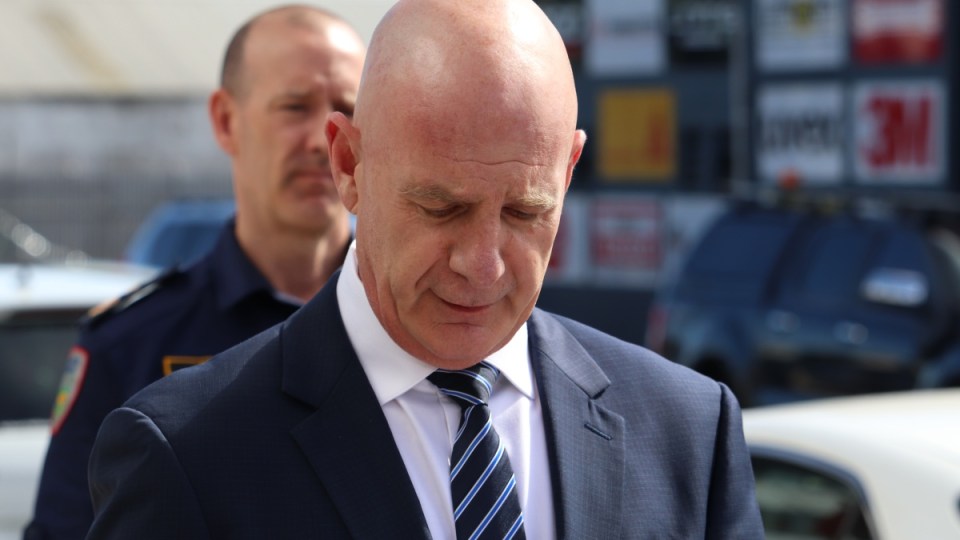 Peter Gutwein will be in isolation for seven days and will continue to work from home where possible. Photo: AAP

Tasmanian Premier Peter Gutwein has revealed he was the victim of sexual assault as a teenager.

Mr Gutwein last year set up the Commission of Inquiry into the Tasmanian Government’s Responses to Child Sexual Abuse in Institutional Settings after abuse allegations were levelled at state public servants.

He was asked on Friday by media about the conduct of his Liberal colleagues, who copped criticism for groaning in state parliament earlier this week when the Labor opposition quoted an abuse survivor.

Mr Gutwein said he was sexually assaulted by a former teacher when he was aged 16 and on Christmas holidays.

“I was asked to go to their home to have a beer, which I thought was fantastic,” he said.

“I’d known this person for a long period of time, they’d spent a lot of time around the football club I was involved with.

“While I was there, they placed their arm around me and they grabbed for my groin. They tried to get their hand down my pants.

“I was big enough and strong enough to get them off me and to get away.”

Mr Gutwein crossed the floor in 2002 to vote for the establishment of a Commission of Inquiry, something he said could have derailed his political career.

“I haven’t spoken to anyone about the motivations behind why I crossed the floor in 2002,” he said.

“[Or] why I feel so passionate about having this Commission of Inquiry and once and for all getting to the bottom of these matters. But they are very personal.”

Mr Gutwein has reached out to the victim-survivor quoted in parliament and has apologised on behalf of the government.