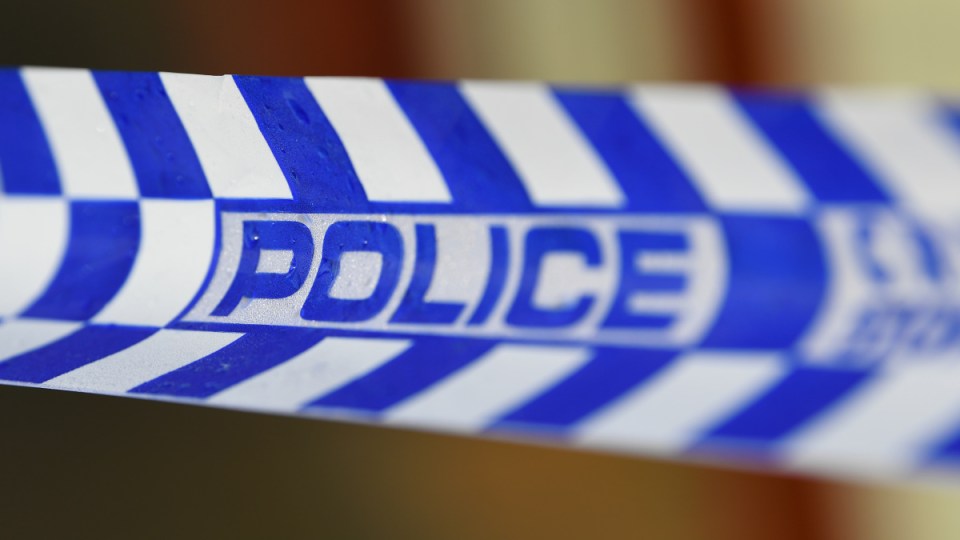 The alleged culprit remains on the run. Photo: AAP

A man has been killed and a woman critically injured in a stabbing at a home in northern Tasmania.

The alleged culprit, another man who police say is known to the pair, remains on the run after the incident in the Launceston suburb of Ravenswood around 3.30am on Thursday.

Two teenagers were at the house when the stabbing occurred but escaped unharmed.

“Police are working to locate the offender who is not believed to be a threat to the wider community,” Tasmania Police said in a statement.

“Members of the public are asked to avoid the area where the incident occurred while investigations are underway.”

The woman has been taken to Launceston General Hospital.

Netflix will soon have ads, but it might not be what you think
Tasmania offers iPads and other vaccine prizes for young people
Today's Stories