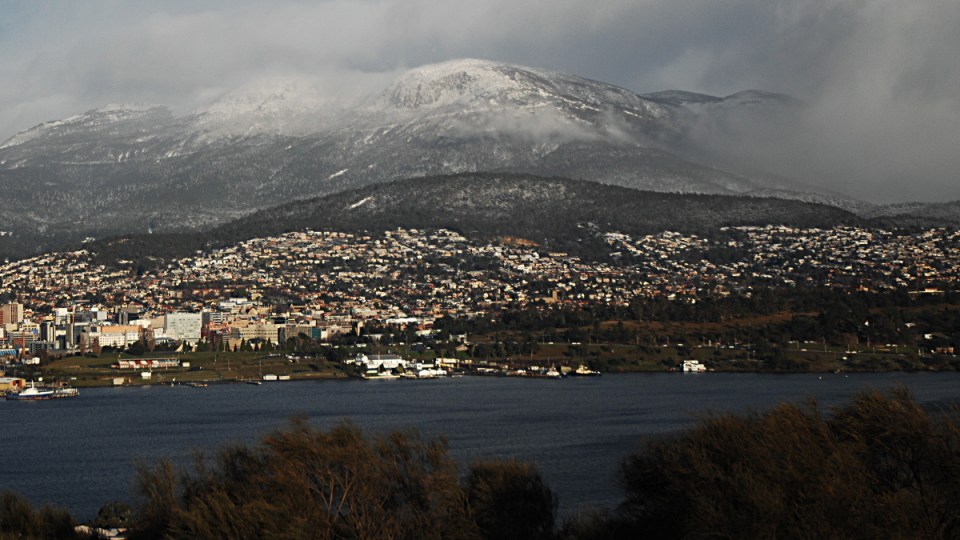 Hundreds of thousands of people in southern Tasmania spent three days in lockdown after the alleged quarantine breach.

The NSW traveller accused of causing this month’s three-day snap COVID lockdown in southern Tasmania has been charged with breaching hotel quarantine.

The ABC is reporting the 31-year-old was expected to appear in the Hobart Magistrates Court on Tuesday afternoon.

He has been charged with failing to comply with the lawful direction of an emergency management worker, knowingly providing false or misleading information and six counts of breaching a nationally recognised domestic violence order.

Court documents allege the man lied to Tasmanian authorities, saying he had been in Queensland for the 14 days before flying to Tasmania on October 11.

The local government areas of Brighton, Central Highlands, Clarence City, Morgan Spring Bay, the Northern City Council of Hobart, City Council Huon Valley, Southern Midlands and Tasman spent three days in lockdown after the man allegedly fled hotel quarantine and, once caught, refused to tell authorities where he had been.

He had the coronavirus at the time.

No other cases emerged during the lockdown.