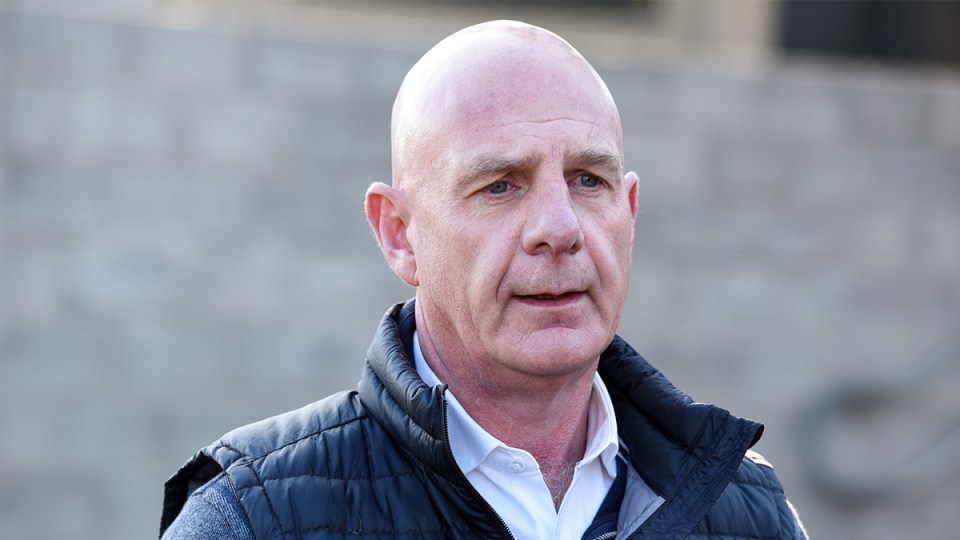 An update on Premier Peter Gutwein's health and return to work is expected later this week. Photo: AAP

Tasmanian Premier Peter Gutwein has been admitted to hospital after feeling unwell at his office.

The Liberal leader was taken to hospital on Monday, Deputy Premier Jeremy Rockliff said in a statement.

“He is undergoing a number of tests which to date have not identified any medical issues of concern and will take a few days to rest and recover,” the statement said.

Mr Rockliff will serve as acting premier and arrangements are being made to cover Mr Gutwein’s absence from state parliament, which sits from Tuesday to Thursday.

An update on Mr Gutwein’s health and return to work is expected to be provided later this week.

Mr Gutwein, who became premier in early 2020 when Will Hodgman stepped down mid-term, last Thursday delivered his eighth budget as state treasurer.