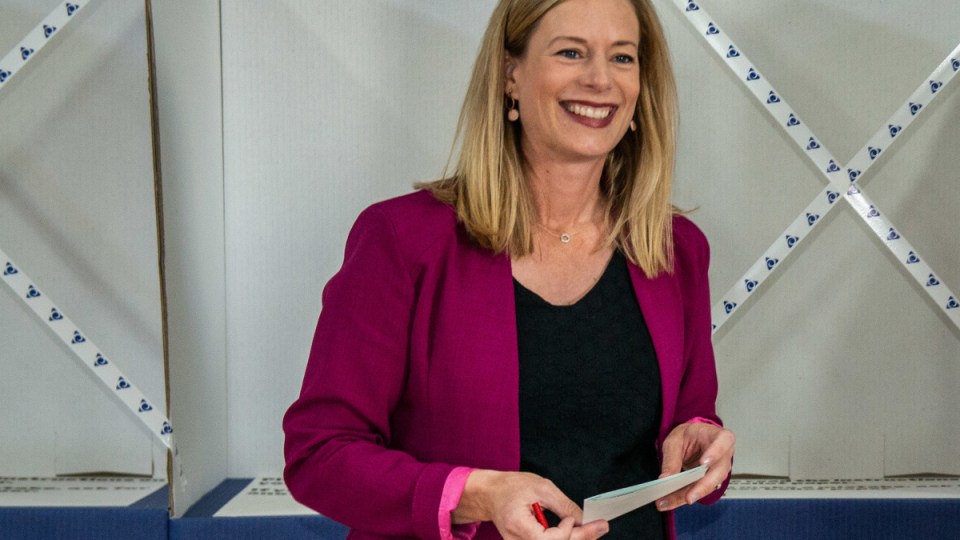 In a surprise vote, Rebecca White has returned as leader of Tasmania's Labor opposition. Photo: AAP

Ms White was elected unopposed at a party caucus meeting on Wednesday, with Anita Dow remaining as deputy.

Ms White had stepped down from the role in the wake of Labor’s third straight state election defeat in May.

Mr O’Byrne, who was elected as leader last month, formally resigned from the position at Wednesday’s meeting.

He has been accused of sending inappropriate messages to, and kissing, a junior female employee of a union he worked for more than a decade ago.

He has admitted to the conduct, saying he thought it was consensual at the time but now understands it was not.

The Labor party is investigating the woman’s complaint.