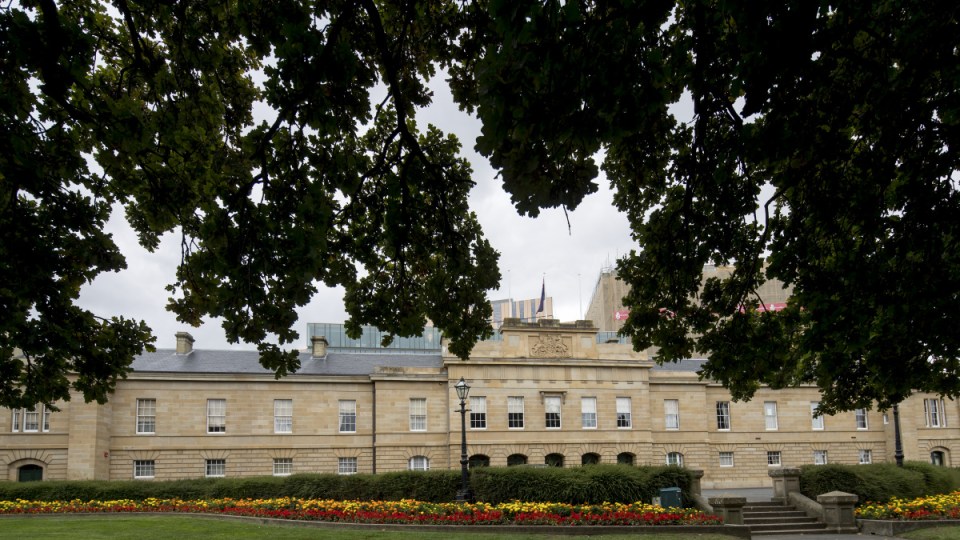 Proposed voluntary assisted dying laws have passed through one chamber of Tasmania’s Parliament for the first time after a lengthy and emotional debate.

Campaigners Natalie and Jacqui Gray, whose mother died near her 58th birthday after an 11-month battle with cancer, sat in the Legislative Council’s public gallery as MLCs passed the legislation on Tuesday.

Natalie held her three-day-old baby –  Tilly Diane, named for her mother – as the bill passed.

While the government has committed to tabling the proposed laws by the end of 2020, debate will not wrap up until March 2021, when the University of Tasmania will deliver a report on the proposed legislation.

The government has scheduled an extra sitting day in December to begin the debate.

The End Of Life Choices (Voluntary Assisted Dying) Bill has been amended since it was first tabled by Mr Gaffney in late August.

Among them was the introduction of a prognosis clause, meaning a person must have been given six months to live (or 12 months with a neurodegenerative condition) before they can apply to access voluntary assisted dying medication.

The patient would be required to make three requests for the drugs over a prescribed period dependent on their medical condition.

The process will be overseen by a commission of five people.

A push from Labor to allow health care facilities opposed to voluntary assisted dying to transfer patients seeking access to the drugs – including people living in residential aged care – was voted down when the Legislative Council last sat late October.

The bill will face further scrutiny in the lower house but will likely pass.

It is the fourth attempt to legalise euthanasia in Tasmania.

All nine Labor MPs are expected to vote it through – including Braddon MP Shane Broad, who spoke against it when it was last debated – as will both Greens.

Government backbencher Nic Street and Liberal Speaker Sue Hickey are likely to support its passing too.

Mr Gaffney is hopeful a senior Liberal MP will table the bill because whoever does so will have to speak on every amendment.

If it passes the lower house, it will not actually be implemented for more than a year.