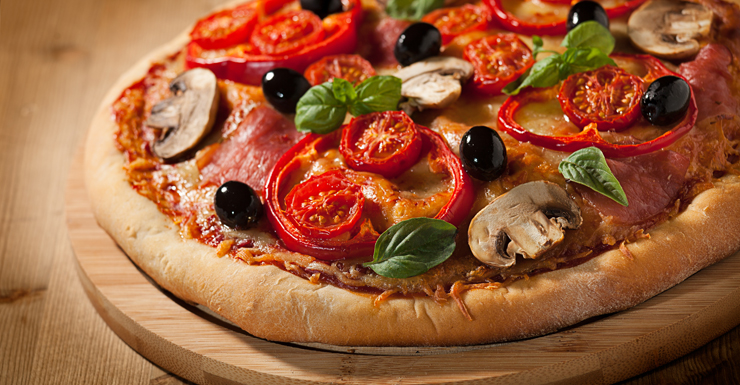 A Crust Pizza outlet in Hobart will have to pay more than $100,000 after four of its migrant workers were deliberately underpaid. Photo: Shutterstock

A Hobart pizza outlet has been slugged with more than $100,000 in fines and back pay for ripping off migrant workers and trying to cover it up.

The Crust Pizza outlet at North Hobart, operated by QHA Foods, paid four workers from Bangladesh and India just $12 an hour and $1 per delivery between January and July 2016, the Fair Work Ombudsman says.

The international students were ripped off by a total of $9926, with their bosses also trying to hide the wage theft from the ombudsman.

QHA Foods’ director and shareholder, Anandh Kumarasamy and Haridas Raghuram, deleted the workers’ hours from records before handing them over to Fair Work inspectors.

The operators knew the workers were entitled to minimum award rates but decided to pay them much less than their Australian counterparts for making and delivering pizzas, as well as customer service and cleaning duties.

Fair Work Ombudsman Sandra Parker was particularly concerned to see the business operators, Indian migrants themselves, taking advantage of workers from their own community.

“Singling out migrant workers for underpayment is unacceptable conduct that will not be tolerated by us or the court,” she said.

While investigating the shop, the ombudsman also found 10 Australian employees had been underpaid by a collective $6252 because the award was wrongly applied.

All employees have been back-paid in full and QHA Foods penalised $80,000 in the Federal Circuit Court.

Mr Kumarasamy and Mr Raghuram were each penalised $12,000.