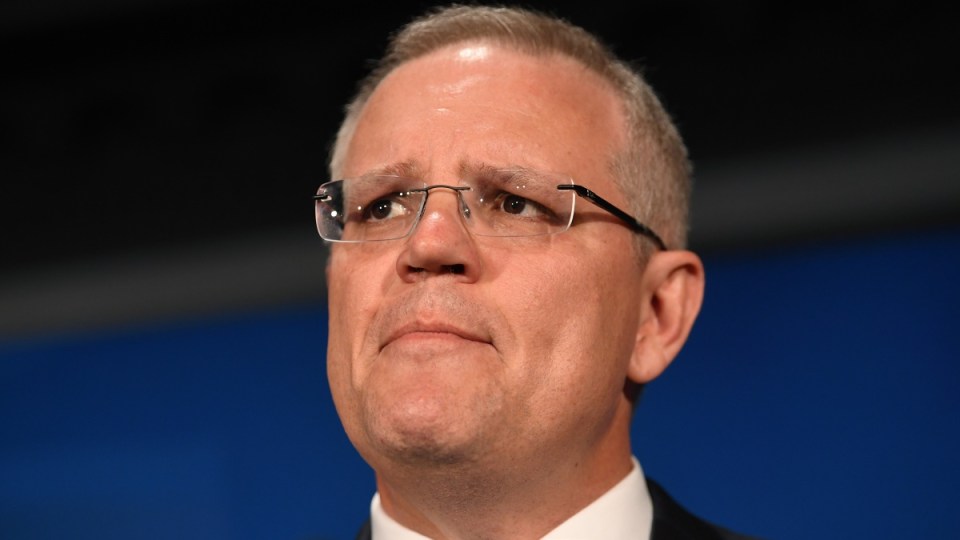 The Tasmanian bill allows people 16 or older to change the gender on their birth certificate by filling out a statutory declaration.  Photo: AAP

Prime Minister Scott Morrison has savaged a “ridiculous” push to allow Tasmanian parents to choose whether to include their baby’s gender on a birth certificate.

Transgender rights reforms, put forward by the Labor opposition and the Greens, passed the Tasmanian lower house on Tuesday night.

The changes were passed by the casting vote of rogue Liberal Speaker Sue Hickey, who voted against her party.

“Bill Shorten should step up and commit to put motion to ALP Federal Conference to outlaw it.”

The bill also allows people 16 or older to change the gender on their birth certificate by filling out a statutory declaration.

Transforming Tasmania, a transgender and gender-diverse rights group, has lauded the changes.

Labor’s justice spokeswoman, Ella Haddad, said it was a great outcome on the back of the marriage equality vote that won’t diminish the rights of others.

“This amended bill contains legally untested, unconsulted and highly problematic changes that we could not support,” she said in a statement.

An amendment to Tasmania’s anti-discrimination laws, designed to ensure the correct use of transgender people’s names and honorifics, was also passed.

The changes were attached to a bill introduced by the government that would stop people who transition genders from being forced to divorce, bringing state laws in line with federal legislation.

The government had wanted the amendments referred to the Tasmania Law Reform Institute.

“These changes will make people, who we should all care about, feel happier, safer and more included,” Greens leader Cassy O’Connor told parliament.