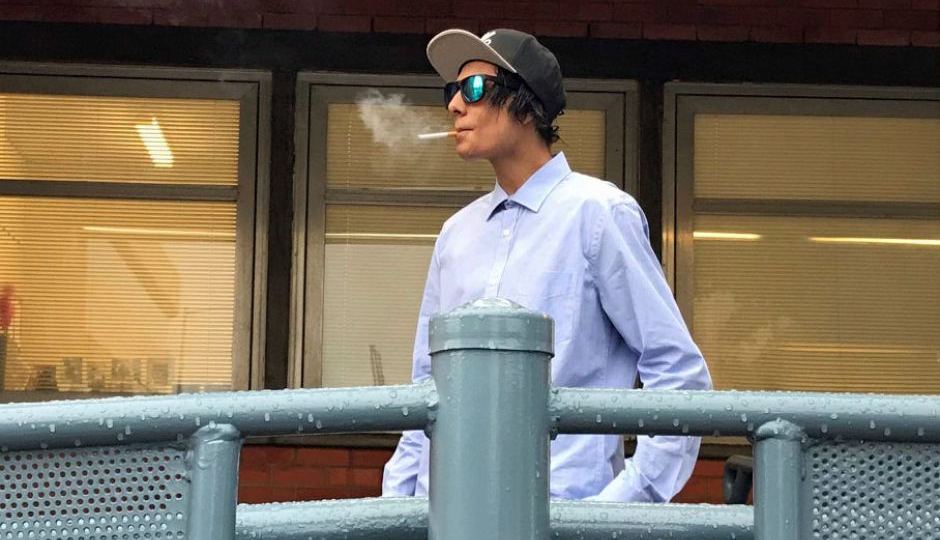 Tasmania’s Director of Public Prosecutions is appealing against the sentence given to a man who killed six penguins with a stick.

Joshua Leigh Jeffrey and another man bludgeoned six little penguins to death at a beach at Sulphur Creek, in the state’s north-west, on New Year’s Day in 2016.

There was community outrage when Jeffrey was sentenced to 49 hours of community service and ordered to pay $82 in court costs.

DPP Daryl Coates is appealing against the sentenced, arguing it was “manifestly inadequate”.

During sentencing of the 20-year-old last month, Magistrate Tamara Jago described the killings as a “callous act” against “vulnerable penguins”.

“They were an easy target,” she said.

“The fractures to their head were consistent with blunt-force trauma … the attack continued for at least several minutes.”

Jeffrey had “shown no remorse and continues to deny guilt”, Magistrate Jago said.

Jeffrey’s lawyer Greg Richardson told the court his client had ongoing mental health issues going back to when he was a child.

He was convicted of one count of aggravated cruelty to animals likely to result in death, deformity or serious disablement and one count of take, buy, sell, or possess protected wildlife without authority.

The court heard nine penguins were found dead, but the cause of death of three could not be established.

In Tasmania, the maximum penalty for aggravated cruelty to animals is five years in jail or a fine of just over $31,000.

As well as community service and court costs, Jeffrey had a conviction recorded against his name.

The appeal will go to the Supreme Court in Burnie next week.