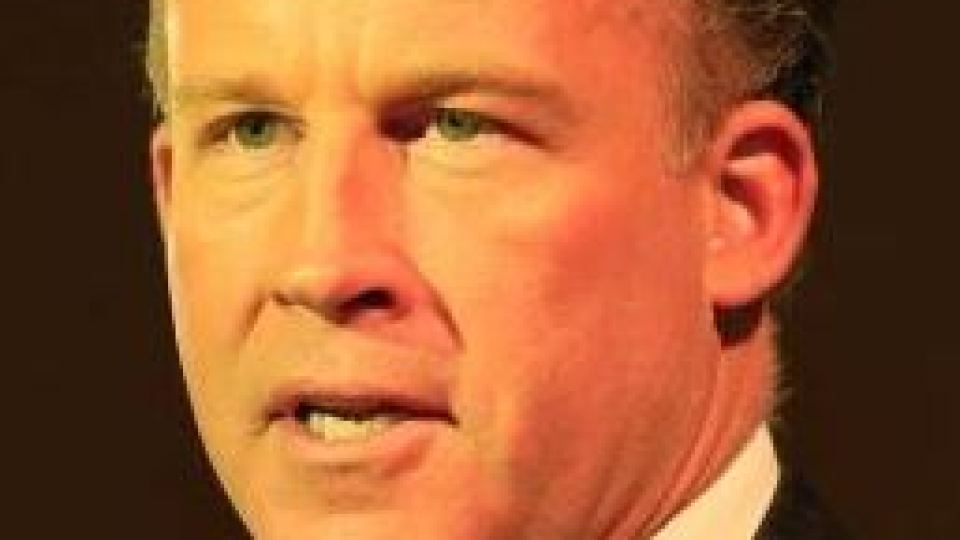 Tasmania’s Premier, Will Hodgman, has pitched to retain majority government on the basis of a strong economic record and a pledge to improve health and job opportunities for Tasmanians.

He and his fellow Liberal candidates then travelled to the Derwent Valley town of New Norfolk to officially announce the poll.

Standing alongside the candidates, Mr Hodgman talked up the government’s economic record and the state’s improved employment figures.

He is pitching to retain the party’s 15-seat majority but opinion polls suggest that is an unlikely outcome and a hung parliament is possible.

“There is no doubt we have been a very good government,” he said.

But he accepted not everyone would see it that way.

“Not everyone might see the benefits for a strong economy,” he said.

Watch as Will Hodgman addresses the media:

He said the 34-day election campaign would highlight the government’s record.

“This will be a crucial election because if you change governments you change the direction of the state,” he said.

“No government is perfect, you don’t get everything you want, but we’ve had an agenda we’re intent on delivering and have delivered almost 100 per cent of our policies.”

He admitted some key pieces of legislation have not passed the Parliament.

“Labor has been a key part of stopping a lot of what we wanted to have happen,” he said.

The Labor Party kicked off its campaign outside the Royal Hobart Hospital, putting health front and centre.

Leader Rebecca White said it was the No.1 issue for Tasmanians.

“[We will] make sure that those Tasmanians that need to access health services can do so, and that they can have confidence that our health system is going to be there to support them in their time of need,” she said.

Labor will also campaign on education and employment.

Ms White said the next five weeks would be tough.

“Irrespective of what happens at the end of that period of time, my commitment to my electorate, to my party, to the members who stand with me right now and the community of Tasmania is I will remain a committed member of Parliament if I am re-elected, and I’m not going anywhere.”

She reiterated her pledge not to do any deals with minor parties, and not govern in minority.

“We learnt from the last period of minority government that people were not happy with the Labor Party,” she said.

Ms White said a government advertising campaign suggesting the Liberals were capable of delivering a majority government was false.

“We all start from zero. Come today there are no more seats in the parliament held by the Liberal Party than the Labor Party right now,” she said.

Labor will not back away from its policy, announced before the election, to ban gaming machines.

“We know that that $110 million that’s lost on poker machines in our pubs and clubs every year will be better spent in the Tasmanian community,” she said.

Greens ready for a fight

Greens leader Cassy O’Connor said she was preparing for an election fight.

“We are ready to stand up to vested interests, to corporate and foreign donors, private developers, the gambling industry,” she said.

Ms O’Connor said the Greens would campaign on traditional environmental issues, as well as ensuring Tasmanians were not left out in the cold because of the tourism boom.

“[We will ensure] that the funding of public services, health, education and housing is prioritised over private profits,” Ms O’Connor said.

She said her party would work with either Labor or the Liberals, if neither won a majority.

Ms O’Connor said she was not concerned about losing traditional Green voters to the Labor Party on the basis of its poker machine ban.

“It’s a fantastic social outcome for the people of Tasmanian when you’ve got all parties, except the Liberals, going to the platform of removing poker machines from pubs and clubs,” she said.

Tasmanian Greens are willing to work with either side of politics:

It’s official: Tasmanians head to the polls on March 3