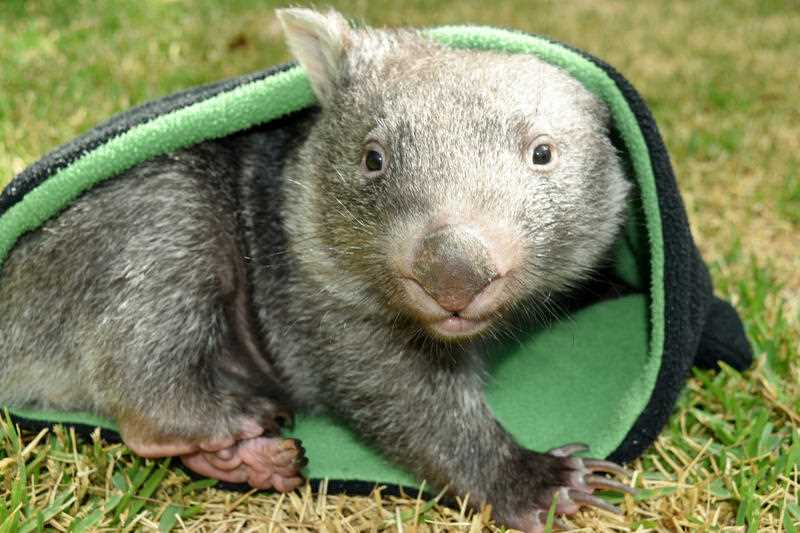 A wombat (not this one) that was attacking people at a secluded beach in Tasmania's north has been killed. Photo: AAP

A rogue wombat which routinely terrorised people at a sleepy Tasmanian beachside township has been caught and killed over fears for public safety.

The combative marsupial was attacking adults and children near Weymouth in the state’s north, according to the Department of Primary Industries, Parks, Water and Environment.

One person was taken to hospital after an attack.

“Thought it must have been a dog. It was only when it started scratching at my leg that I realised it was a wombat,” one of the animal’s victims told The Australian.

“One bloke had his right toe injured … it chewed through the sock.

“Someone else had his trousers chewed through.”

The wild wombat showed no signs of any disease but was euthanised on veterinary advice and relocation was not an option, Mr Davidson said.

“I’ve never heard of it happening before,” he said.

“Regardless of what species we’re talking about, I hope (euthanasia) wasn’t a knee-jerk reaction.”

Mr Irons said it was very difficult to relocate adult wombats due to their territorial nature and inability to cope with cages.