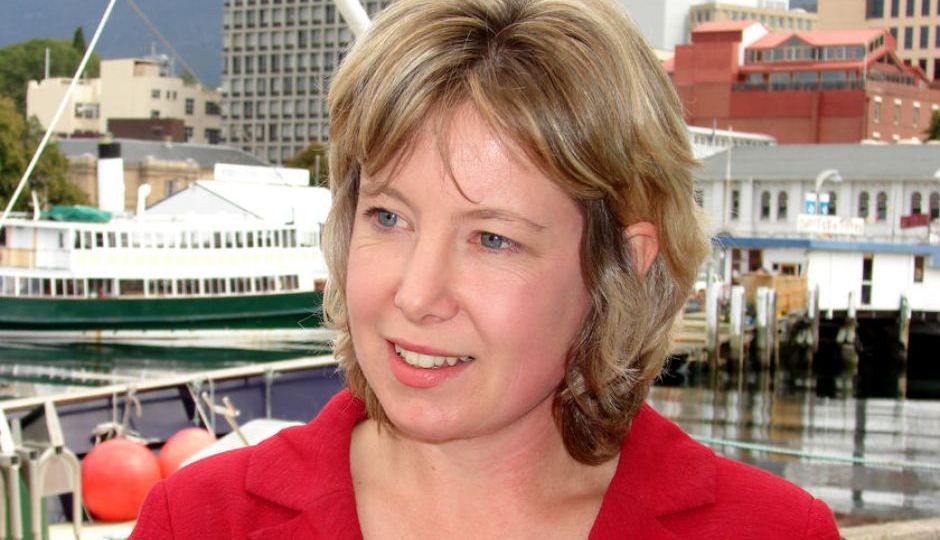 Tasmania’s politicians have reacted with emotion to news the state’s Attorney-General Vanessa Goodwin has been diagnosed with multiple brain tumours.

Dr Goodwin was diagnosed with the tumours on her brain after being rushed to Royal Hobart Hospital by ambulance on Friday after becoming extremely unwell.

Premier Will Hodgman said Dr Goodwin’s diagnosis and absence from parliament would affect a lot of people, including her staff and colleagues who “love her to bits”.

“Needless to say it’s shocking and distressing news for all of us who work with her, and all of us who know her,” he told reporters on Saturday.

“I’ve known Vanessa all my life. We were born two days apart, our parents were best friends.

“The most important thing is that she receives that treatment and she does so with our support.

“Our thoughts and prayers are with her.”

The premier says he will take over Dr Goodwin’s portfolios and the roles of acting attorney-general, minister for justice, corrections, and the arts.

He said he didn’t know how long she would need to stay in hospital.

The premier said Dr Goodwin’s mother died of the same condition in 2016.

Labor Senator for Tasmania Carol Brown and the state Labor party have expressed their support for Dr Goodwin.

“This is extraordinarily sad news,” opposition leader Rebecca White said in a statement.

“Sometimes things happen in life that put everything into perspective. This is one of those days.”

“On behalf of the Tasmanian Greens, I am sending Vanessa all our love and strength. She is very much in our thoughts,” she said.

Senator Catryna Bilyk said in a statement her thoughts were with Dr Goodwin during the “long and difficult journey ahead”.

“As someone that has also been diagnosed with brain tumours, and has returned afterward to public life, I fervently hope that Ms Goodwin will make a similar recovery.”