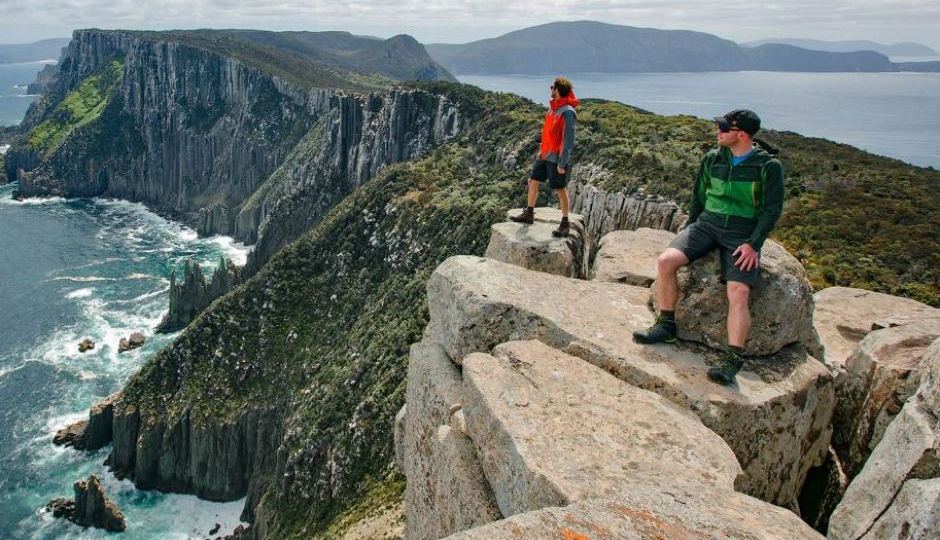 A massive uptake in visitors on the Three Capes Track is helping drive Tasmania’s continuing tourism boom which recorded growth in the past year.

Last year 1.2 million visitors came to Tasmania, about 7 per cent more than the year before with figures showing they spent more than $2 billion.

The number of tourists visiting for overnight bushwalks grew by almost 70 per cent, mostly due to the Three Capes Track on the Tasman Peninsula, which opened in December 2015.

Two sections have been finished and the third is yet to be completed.

“That’s a great example of the demand for people to experience our wonderful natural areas in a sensible, sustainable way that’s environmentally sensitive is the sort of thing that’s bringing people to the state,” Premier Will Hodgman said. 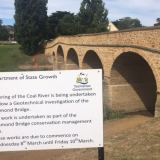 Tenders were awarded in recent months to complete the third stage of the track, around Cape Raoul.

“We have been very determined to invest in key assets and obviously Three Capes is one of those,” Mr Hodgman said.

Industry figures are pointing to easier access to the island, with sea visitors increasing by 11 per cent.

“We’ve put on additional sailings of the Spirit of Tasmania, we refurbished the ships to make it a better experience,” Mr Hodgman said.

“This industry has an extraordinary track record. I’m the Minister for Tourism for a reason, we believe as a government it is a number one priority to invest in and support.”

International visitor numbers have increased by 11 per cent with the USA remaining the biggest market and strong growth in the numbers of Asian visitors from Hong Kong, Singapore and Malaysia.

Daniel Leesong from the Tourism Industry Council said international visitors were driving much of the growth.

“The challenge for us is to increase access routes, typically via air for international visitors, but also to stay ahead of the pack.

“We’ve continued to focus very heavily on China because it’s one of our larges sources of international visitors.”

The increase was partly because of an accommodation shortage in Hobart.

Mr Leesong said it was difficult to find a place to stay in Hobart during summer.

Demand is driving new accommodation projects in the north-west, but some residents are nervous about the impact.

The government said the numbers for last year showed Tasmania was on track to reach a target of 1.5 million tourists by 2020.

More to be done: White

“I think the government has really rested on its laurels to a large degree,” she said.

“They’ve benefitted from a very low Australia dollar which has made Australia a much more attractive place to visit.

“They’ve certainly benefitted from the fantastic products we have in Tasmania, a lot of people have been working very hard to market what is unique about Tasmania.

“A Labor government would do more, including investing in public infrastructure to bring out projects we think are a great opportunity, such as MONA stage 2 and Macquarie Point.”