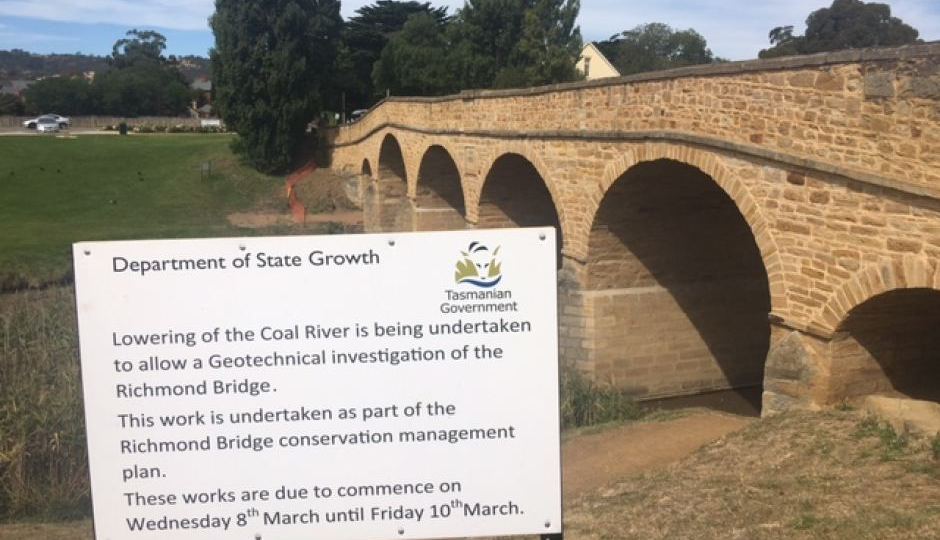 Works recommended in 2010 are finally getting underway on the Richmond Bridge. Photo: ABC

Australia’s oldest bridge, which many believe is haunted by a notorious ex-convict, is getting some TLC to help it last into the future.

The Richmond Bridge, which spans the Coal River in Tasmania’s south, was built by convict labour in 1823 and completed two years later.

Made from sandstone quarried from the region, the 41-metre-long bridge opened up trade between Hobart and Port Arthur and led to a rapid expansion of Richmond until the construction of a more direct alternative route in 1872 saw the town stagnate and remain virtually unchanged for a century.

The convict-era bridge is a major tourist attraction and has featured on postage stamps, in the work of major Australian artists and countless social media posts.

Adding to its appeal is the legend of the ghost of George Grover, who is said to haunt the bridge after being thrown over the parapet in 1832. 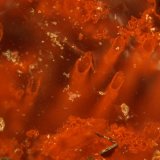 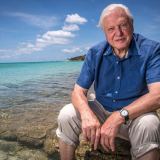 The many animals named after David Attenborough

The data collected over the three days will inform what work needs to be done.

“Just by looking at the bridge, you can tell that it has moved out of alignment in a couple of places and there are cracks,” he said.

“There are concerns about how well it is going to stand up in times of flood and how strong it is in regard to the traffic going over it.”

Reducing the load limit on the two-lane bridge, which is still open to traffic, has been a contentious issue for more than 20 years.

A 1997 recommendation to drop the load limit from 25 tonnes to 15 tonnes was knocked back due to concerns it would restrict tourist bus traffic.

The 2010 management plan was commissioned by the state government to determine “how the conservation of the bridge and its setting may be achieved in the short, medium and longer terms”.

That same year a proposal to divert all traffic from the bridge divided the community.

One of the mechanisms in place to protect the bridge is a vibration meter, installed in 2011, which monitors vibrations and provides an early warning for any detrimental effects from vehicular traffic.

The monitor is linked to a camera, which provides a visual recording of particular vehicles that may be responsible for excessive load or speed across the bridge.

Ald Chipman said while banning traffic was not on the near horizon, the preservation of the bridge should be a top priority.

“Even if the bridge was bypassed we would have to make sure it was maintained because of its national importance from a heritage point of view.

“It would be essential to maintain the bridge even if it were not being used for transport purposes.”

Ald Chipman acknowledged part of the bridge’s appeal was its many stories, including that it is haunted by a former convict, turned torturer George Grover.

“There are amazing stories associated with the bridge and that is part of its attraction,” he said.

Grover, who was transported from England for burglary in 1826, was said to have been employed to ride atop the carts carrying stone quarried from nearby Butcher’s Hill, whipping the prisoners as they pushed the load.

Clarence City Council records state Grover had been assigned as a farm worker following his sentence “and in two years received two lots of 25 lashes, once for fighting in the barracks”.

“By 1829 he was the javelin man and flagellator at Richmond gaol. At one stage he was charged with insulting the police magistrate, and was given another 25 lashes. He was also charged with rape,” the council record states.

After a drunken fight one night in 1832, Grover had walked home, stopping to rest on the Richmond Bridge, where he fell asleep.

Sometime in the night he was thrown from the bridge on to the rocks, seven metres below. He was found alive by a police constable early the next morning, naming four men he said were responsible before succumbing to his injuries.

Legal proceedings against those accused of his killing never convicted anyone of his murder, which many have said was in no small part due to Grover being widely despised.