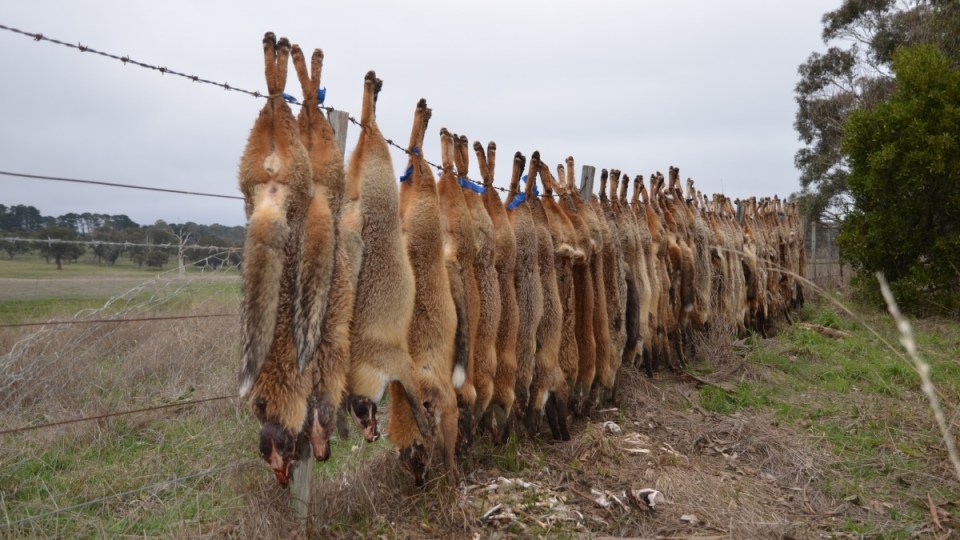 Concerns about evidence used to justify fox hunts were raised in 2011. Photo: Getty

A multi-million-dollar government program to eradicate foxes in Tasmania was quite likely based on faked evidence, according to a report leaked to the ABC.

The ABC revealed that as far back as September 2011, a zoologist within Tasmania’s fox eradication program cast serious doubt on the veracity of the evidence used to justify the program.

Since 2001, Tasmanian and federal governments have spent $50 million on finding and killing foxes, despite persistent debate about whether the pest actually lives on the island.

Earlier this month, Biosecurity Tasmania ruled that a dead fox found on the side of a highway in Tasmania’s north in October had been brought in from Victoria.

It was the first of five fox carcasses found in Tasmania to be regarded a hoax. A Tasmanian man has been questioned.

Tasmanians have long been divided about whether the European red fox lives freely on the island. 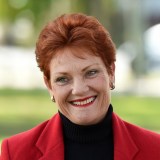 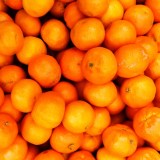 Apart from the fox carcasses, evidence of its existence includes two fox tracks, a skull, a blood sample and about 60 faeces which have tested positive for fox DNA.

Sceptics have suggested evidence could have been brought across from mainland Australia and planted by pranksters, hunters after a bounty, or people with an interest in keeping the fox eradication program going.

The ABC reported zoologist Simon Fearn, who was a member of the fox eradication program, was asked to examine 57 of the alleged Tasmanian fox scats.

“Sufficient evidence exists to suspect that some hoaxing has occurred via mainland fox scats being placed in the landscape,” he said in an internal report obtained by the ABC.

He said that contamination through the mishandling of scats was possible, but that “a determined hoaxer, particularly on staff, would be very difficult to nullify”.

Mr Fearn found that 26 of the 57 scats were possible hoaxes and another 11 were most likely faeces from other animals.

All of the suspected hoax scats were collected by the same staff member, sometimes working with another colleague, he said.

Mr Fearn called for a statistical analysis of the scat evidence.

Separately, one month later, three section heads with the fox eradication program called for a scientific peer review of the evidence to be “undertaken as a matter of urgency”, according to another confidential internal paper obtained by the ABC.

The ABC reported that both the Fearn report and the section heads’ calls were made to Craig Elliott, branch manager with Tasmania’s Department of Primary Industries, Parks, Water and Environment, which oversaw the fox eradication program.

Mr Elliott and the department have declined to answer questions about what action, if any, was taken to independently assess the evidence and rule out an internal hoaxer.

They also declined to say if the federal government, as a major funder of the program, was informed of the report’s findings.

‘Where did the report go?’

Former police commander and state independent MP Ivan Dean has long questioned the evidence and said the Fearn report should have been made public.

“Mr Fearn was asked because of his expertise to look at the physical evidence, and the scats in particular; well, he provided a report along that line, which is a damning report, a damning report,” Mr Dean said.

“Where did that report go?”

Mr Dean said the department has consistently refused to allow an external investigation into allegations of hoaxing, despite applying for millions of dollars of federal money.

“The evidence being produced since 2002 or 2000 is all very questionable, and in actual fact a lot of it has certainly been hoaxed and been fraudulent,” Mr Dean said.

He suggested the hoaxing could have been carried out by staff to keep the program going.

In September, police said no criminal charges could be laid, but the state’s Integrity Commission is now considering an investigation looking at potential misconduct under the State Services Act.

Fox ecologist Clive Marks was part of an independent scientific team which last year carried out a statistical analysis of the department’s scat collection data and found major anomalies.

He said it was “highly improbable” that one or two people working with the program could collect so many of the fox DNA-positive scats.

But wildlife biologist Nick Mooney, who worked for the program as an adviser until about 2009, said a particular individual or team may have had a good dog, or spent more time looking for scats.

“I am not a great believer in conspiracies, I tend to think things are just stuff-ups,” he said.

“Mishandling a scat is sloppy procedures, not obeying the standard operating procedures … but that’s a long way from hoaxing.

“I have seen no evidence of it [hoaxing], but I certainly accept that it can happen.”

He warned that Tasmania needed to remain vigilant in its fight against foxes.

“We have to have a trigger finger with evidence and we’ve got to have a very substantial reaction to anything that could be evidence that foxes are here … because the risks are so high for Tasmania,” he said, warning that foxes could destroy the island’s rare and endangered wildlife.

The Tasmanian government disbanded the fox eradication program in 2014, but is still receiving federal funding earmarked for foxes as part of a broader invasive species program.

“The department is required to formally report to the Australian government and spending is in line with the project agreement,” Tasmania’s Primary Industries Minister Jeremy Rockliff said in a statement to the ABC.