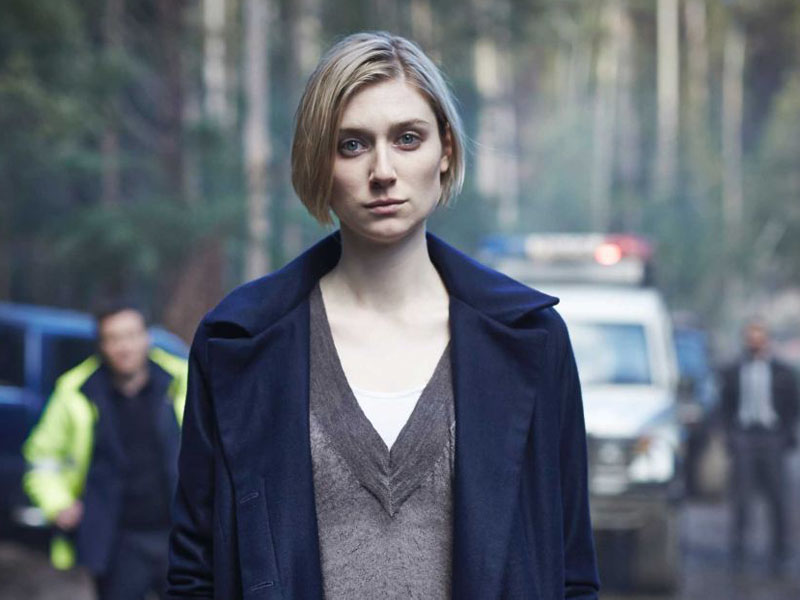 Gothic murder mystery series The Kettering Incident, which was shot in southern Tasmania, has won a major award in Paris.

• The unlikely location secrets behind Game of Thrones
• Doctor Who’s new companion: a girl named Bill
• Look out Netflix: Amazon is coming for you

“Little Tasmania has just made such an impact,” she said.

“The French … they just fell in love with the imagery of The Kettering Incident, and so definitely Tasmania is the talking point over here.”

Madden said she hoped the award would secure a deal to deliver a worldwide release.

“BBC Worldwide has the distribution rights to the world and they were waiting for this festival to see if we did place anywhere, so it’s going to generate a lot of interest in the European market, so that’s really good to get a worldwide sale.”

The Kettering Incident tells the story of a young doctor who returns and uncovers town secrets around the case of a missing girl.

Doctor Anna Macy finds herself inexplicably linked to the cases of two girls who have mysteriously disappeared in identical circumstances in the wilds of Tasmania 15 years apart.

To clear her name, Dr Macy must delve into her troubled past and face some truths about herself and the otherworldly nature of the landscape and the community.

Shooting for the series began 12 months ago and was based in the town of Kettering, south of Hobart.

The full series will air soon in Australia on a pay TV service.

About 300 Tasmanians had jobs on the production.