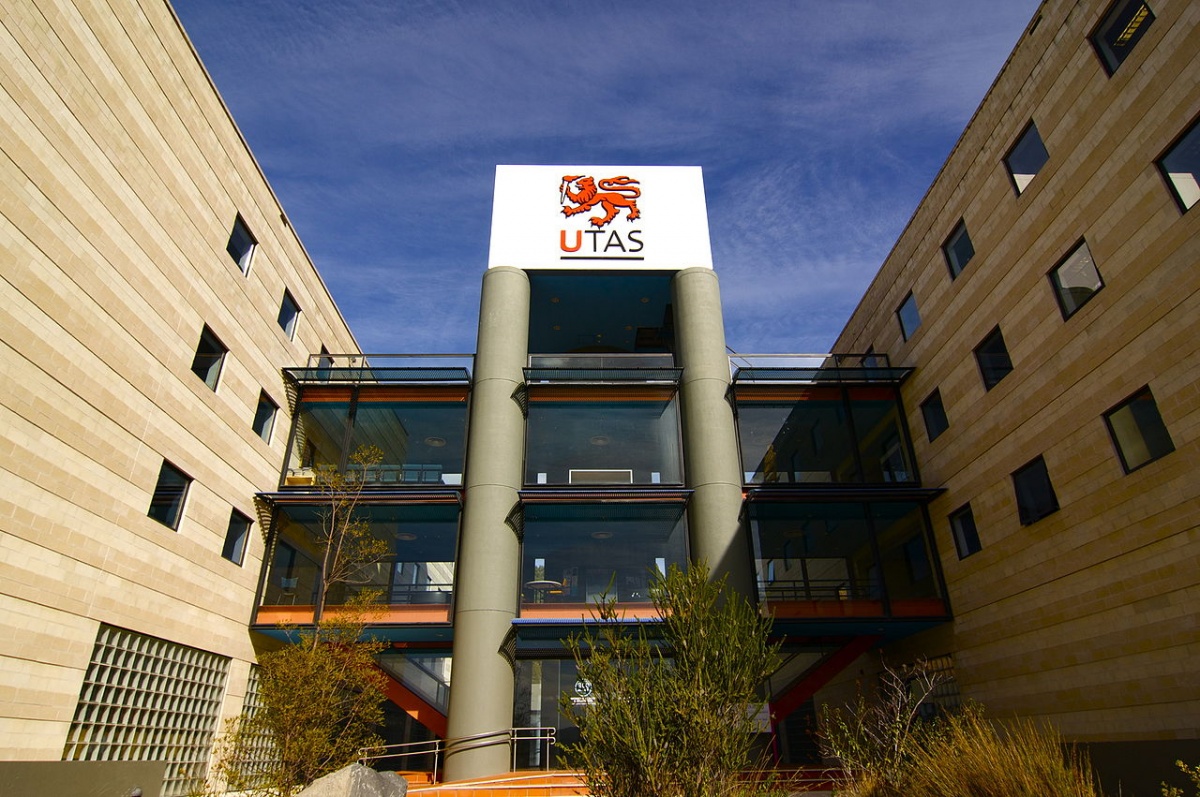 It is believed the threat, of a non-specific nature, was posted to anonymous online forum 4chan around 8pm on Monday night.

“Don’t go to Tas Uni (University of Tasmania, Australia Tomorrow),” it read, according to 9 News.

“Im going to turn off my internet and leave so the cops dont get me [sic].”

Around 7am on Tuesday morning, the university posted a “General Security Warning” to its Facebook page, as UNSW had done the day before.

“Late last night, the University of Tasmania was made aware of a threat to the safety of students and staff and is working with Tasmania Police,” the post read.

“The threat is general in nature, and is not a direct or specific threat to any particular campus.

“Police have been notified, and investigations are ongoing.” The post advised students they would not be penalised for not attending class on Tuesday.

However, the university did not advise students or staff to stay off campus.

One student left a comment saying they had been told to leave the library at 1am on Tuesday morning.

“That must have been why I got kicked out of the library at 1am,” they wrote.

“Safe policy UTAS, kicking a young lady out in the middle of the night.”

Both UTAS and UNSW said their respective investigations were ongoing.