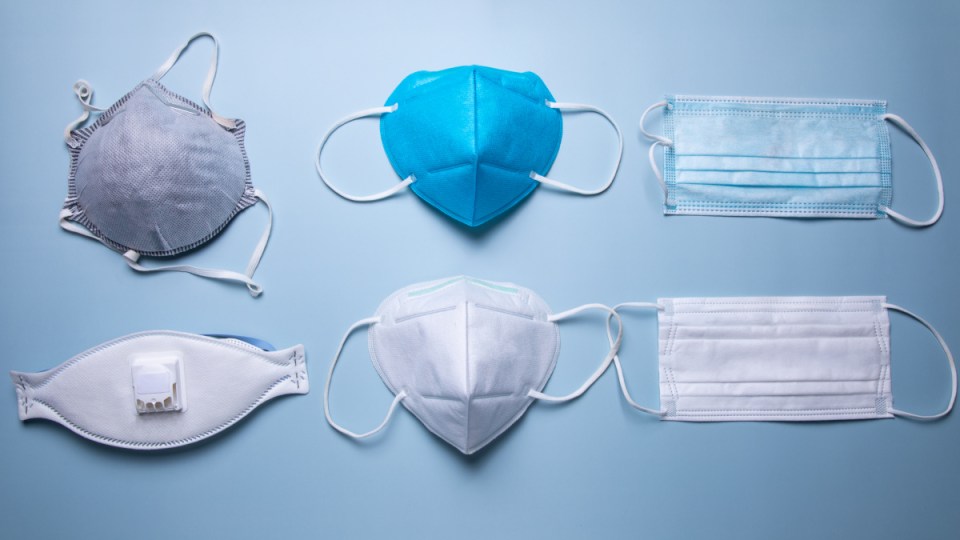 A meeting of South Australia’s Emergency Management Council considered the move on Tuesday with Police Commissioner Grant Stevens confirming steps were being taken to determine how that might occur.

The SA opposition had earlier called for free masks amid growing evidence that many people were flouting the rules.

While masks remain mandatory on public buses, trains and trams, as well as in taxis and ride-share transport, the level of use had dropped in recent months.

Opposition health spokeswoman Ashton Hurn said the proposal for free masks had the support of health officials and should be adopted as a commonsense move.

“As our hospitals endure extreme pressure during this third wave, providing free masks to support compliance on public transport is one action which could help ease the pressure on our health system,” she said.

Mr Stevens said the most recent modelling on case numbers indicated SA had passed the peak in the current wave of infections which had been driven by the arrival of the BA.4 and BA.5 Omicron variants.

“We hope that transitions to a reduction in hospital numbers as well,” he said.

“But all the signs are positive at this point in time.”