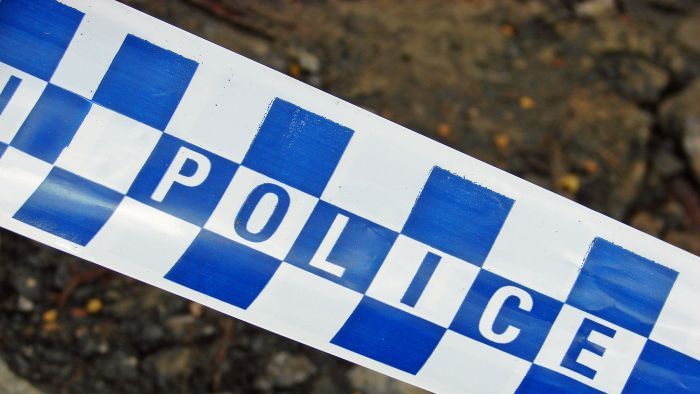 Police have had a strange night in Adelaide where a bystander claimed to be driving a crashed taxi while across town a passenger fled by bicycle from a ute full of stolen goods.

South Australia Police were called to Modbury Heights in the city’s northeast to reports of a taxi crashing into the curb at 11.30pm.

They found three men inside, one of them claimed to have been driving. He had actually arrived after the crash.

The other two allegedly refused to answer police before officers finally identified who was actually driving. The driver – a 31-year-old – failed a breathalyser.

Both he and his passenger will front an Adelaide court next month, with the driver charged with lying to police and refusing an alcotest. He has also been stripped of his licence for a year.

The 27-year-old is facing charges of lying to police.

Meanwhile, across town at around the same time, police responded to calls of men damaging property at a shopping plaza in Port Adelaide.

The two men allegedly fled in a stolen ute laden with stolen clothes with the car found early on Sunday morning in the nearby suburb of Cheltenham.

Police said the ute initially failed to stop before pulling over. The driver fled and the passenger grabbed a bicycle off the ute tray and rode off.

The driver was allegedly caught hiding in the front yard of a nearby home but the passenger on the bicycle is still on the run.

Police charged the driver, 33, with a range of offences, including trespass, theft, driving dangerously and breaching bail.

He was also found with a sling shot.

The man will front an Adelaide court on Monday.

It was a wild and crazy Saturday night for Adelaide police