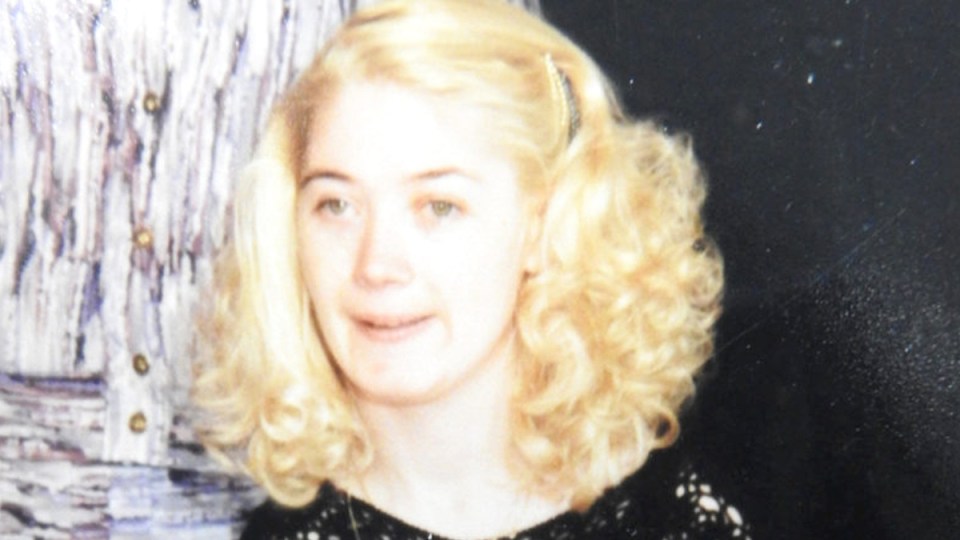 Two directors of the care provider for Adelaide woman Ann Marie Smith have been charged with criminal neglect over her death.

The 54-year-old had been found living in squalid conditions in her own home, largely confined to a cane chair, while under the care of the National Disability Insurance Scheme.

Her carer Rosa Maria Maione, who was employed by Integrity Care, was jailed in March for at least five years and three months after pleading guilty to manslaughter.

Two Integrity Care directors have since been charged with criminal neglect causing death and failing to comply with a health and safety duty of care.

Integrity Care has been charged with the same offences.

The directors, who are in custody and set to face court on Friday, were charged following a joint investigation between South Australian police and SafeWork SA.

“When people accept a duty of care to look after those who are sick and vulnerable in our community, it demands and it rightly expects that they will deliver the highest standard of care to those people,” deputy police commissioner Linda Williams told reporters.

“In this case, we will allege that, sadly, that did not occur and it resulted in the death of Annie.”

Detective Superintendent Des Bray said police would allege Ms Smith’s death was preventable and would never have occurred had the proper level of care been provided.

He expected it would take about three months to finalise a brief of evidence against the directors.

Mr Bray said there were good carers employed by Integrity Care who were horrified by what happened and had assisted the police investigation.

However police will no longer pursue charges over missing jewellery and other property from Ms Smith’s home due to insufficient evidence.

“It’s far better that those responsible for Annie’s care are held accountable for what they did or didn’t do,” Mr Bray said.

Maione, who could be deported to Italy on her release from jail, offered a tearful apology saying she prayed “with all my heart that Annie is in heaven”.