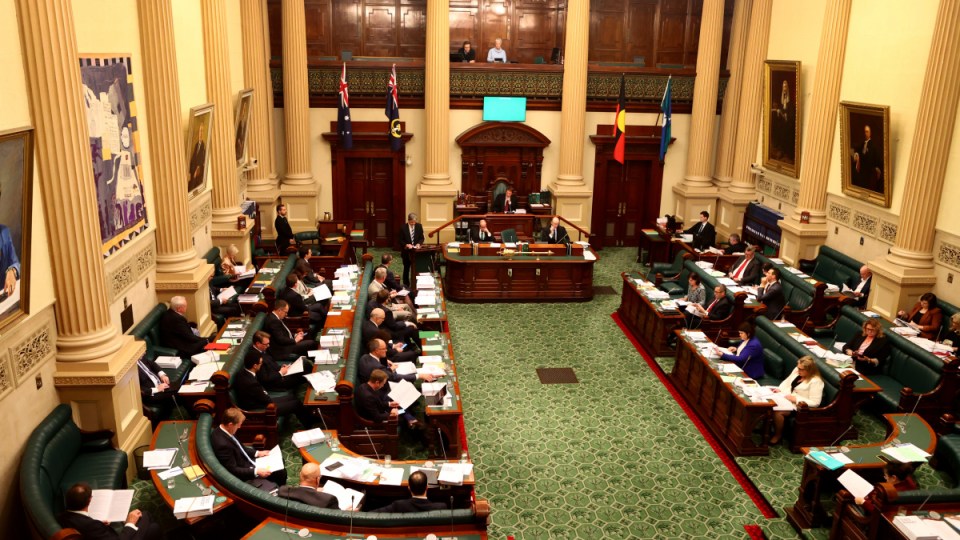 South Australia has joined other governments and jurisdictions around the world in declaring a climate emergency.

The Labor government’s climate emergency motion passed both houses of state parliament on Tuesday night, reaffirming the urgent need to decarbonise SA’s economy and shift to renewable sources of energy.

Climate Minister Susan Close said 10 years of inaction and climate culture wars at the state and federal levels had left Australia exposed to the effects of climate change, as well as stymying investment in the renewable energy sector.

The most recent United Nations Intergovernmental Panel on Climate Change report confirmed that some parts of Australia had already recorded increased average temperatures of 1.4C since 1910, she noted.

“We really need to focus on supporting projects and policies which are climate-friendly and encourage growth in resilient low-carbon businesses,” Ms Close said.

“The government will position South Australia to take advantage of the global need to rapidly reduce emissions.

“Labor sees the climate crisis as a jobs opportunity, especially in the regions where many renewable projects are located.”

First UK polio outbreak in 40 years: How it happened
Baby found after being snatched in stolen car
Today's Stories