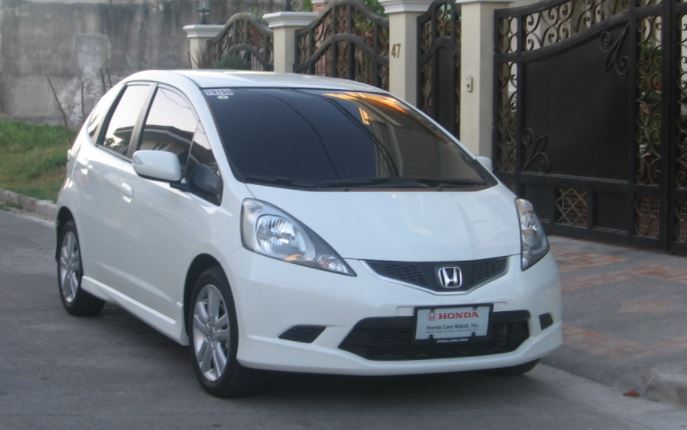 Police are currently searching for a stolen car with a four month old child in the rear. Photo: SA Police

Stephanie Richards Political Reporter
11:10am, May 30

Police say a four-month-old baby who was in the back seat of a car stolen from suburban Adelaide on Monday morning has been found safe and well.

South Australian Police said the 2009 white Honda Jazz with the numberplate S619AXE was stolen from outside the Fourth Ave Deli on Fourth Avenue in Klemzig at about 7.45am on Monday.

They said a man described as Caucasian with dark hair and aged in his 20s pulled up to the car in a Mazda ute.

The Honda had a four-month-old baby boy in a capsule in the back seat and was last seen heading towards Windsor Grove.

“Sometime later … police located the vehicle at Wilkinson Avenue at Enfield and, thankfully, seated in the rear was the child,” an SA Police spokesman said.

“An ambulance has attended along with police and now mum, and we can confirm the child is safe and well. It’s a great relief to South Australia police to reunite mum and child and I really think that you can imagine the distress that caused mum.”

Police have since released images of the man they believe stole the Honda. It came as the mother stepped out of her vehicle momentarily.

“To call it despicable is an understatement,” the police spokesman said.

“We are looking at illegal use and kidnapping potentially, for the primary offences, but you imagine from any parent’s point of view, it’s more than distressing.”

She urged people not to try to pull over the car themselves.

“It would appear they’ve dumped one car and then literally tried to take another car so there’s no indication these people are known to each other,” she said.

Police have asked anyone who spots the Honda to immediately call 131 444 or 000.

Baby found after being snatched in stolen car