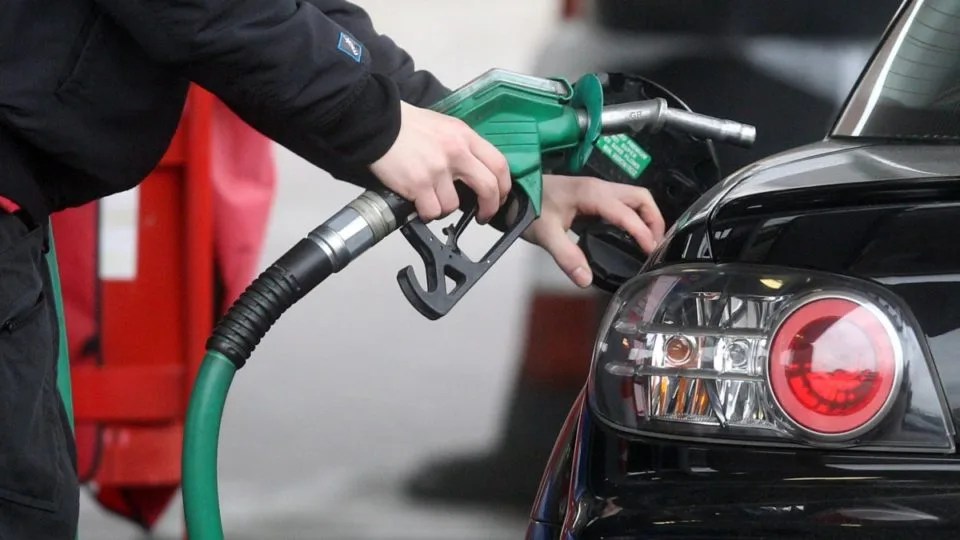 South Australia’s consumer watchdog has taken almost 800 complaints about petrol pricing over the past year prompting an increase in spot inspections of fuel outlets.

In South Australia, all fuel retailers are required to report their prices to a central database as close in time as possible to the price changing at the pump, but not more than 30 minutes after that time.

Since the start of the scheme in March last year, Consumer and Business Services has conducted 780 inspections of petrol stations and taken more than 790 complaints about potential breaches.

About 150 complaints and inspections resulted in warning letters, with CBS issuing seven fines.

Ms Michaels said with high petrol prices continuing to hit the hip pocket hard, there had been a spike in calls from consumers expressing concern about compliance with real-time pricing.

She said an increase in spot inspections in coming months would focus on times of high demand, such as the lead-up to public holidays.

“Given the costs of fuel continue to rise, it has never been more important to ensure that consumers have up-to-date access to information about petrol prices and that petrol station operators are not taking unfair advantage of consumers,” Ms Michaels said.

The CBS will opt for an education-first approach, ensuring service station operators understand their responsibilities and obligations.

However, where repeat offenders are identified, a tougher approach will be taken, with operators facing on-the-spot fines of $550 or court fines of up to $10,000.

South Australia to crack down on petrol pricing