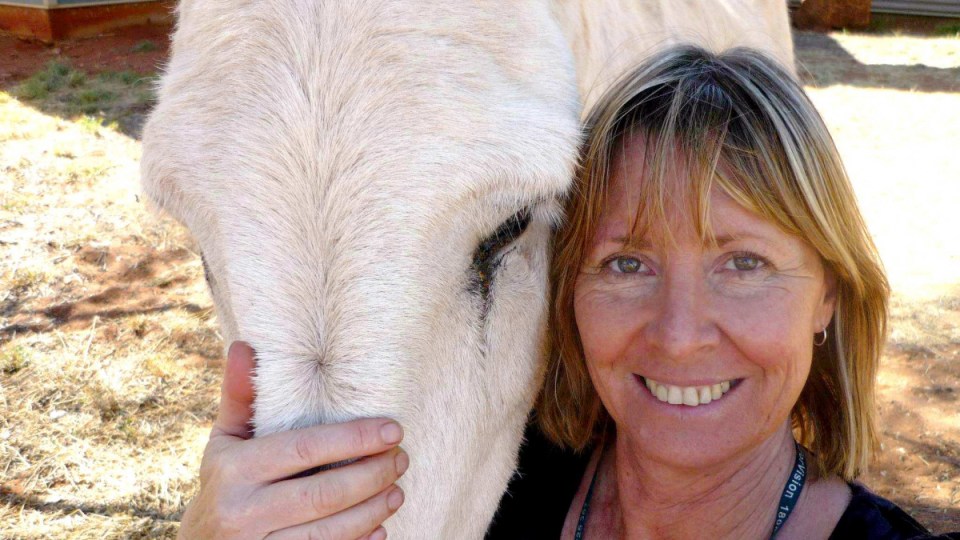 A country health organisation will not be prosecuted over the death of outback nurse Gayle Woodford. Photo: Facebook

Workplace safety authorities in South Australia have elected not to prosecute a country health organisation over the death of outback nurse Gayle Woodford.

SafeWork SA said a dedicated team had conducted a comprehensive 12-month investigation to determine if the Nganampa Health Council had breached the Work Health and Safety Act in relation to the death of Mrs Woodford.

The 56-year-old had lived in Fregon, 1275km north of Adelaide, and worked at the council’s local clinic in the period before she was abducted, raped and murdered in 2016.

SafeWork SA said the complexity of the investigation included seizing and critically examining over 1200 documents, obtaining statements from all witnesses and interviewing both health council staff and Mrs Woodford’s killer Dudley Davey.

“Having thoroughly investigated the matter and assessed all the evidence with the Crown Solicitor’s Office and after receiving advice from senior counsel, SafeWork SA determined that there was no reasonable prospect of conviction,” it said in a statement on Thursday.

“Public servants operate under the prosecution guidelines of the Director of Public Prosecutions, which provides criteria for laying charges against breaches of law.

“One criterion is that charges cannot be laid if there is no reasonable prospect of success at trial.

“This was the circumstances in this matter.”

SafeWork SA said its decision and its reasons had been clearly communicated to the lawyer for the Woodford family.

However, the family was reportedly disappointed and believed the decision went against findings from a coronial inquiry.

Mrs Woodford’s body was found buried in a crude grave three days after she went missing from her home.

It was believed Davey, who had a significant history of violent and sexual offending and is now serving a minimum 32-year jail term, tricked her into opening a security cage around the building and overpowered her as she walked to her ambulance.

In his inquest, Deputy Coroner Anthony Schapel detailed a number of previous instances of violence or threats against NHC staff and called for a permanent police presence in Fregon.

He also found that measures adopted by NHC for the protection of nursing staff working alone at night and on-call were not adequate.

“The obvious solution for the NHC would have been to make provision for nurses to be accompanied by another person when working on-call at night and to have called for the necessary funding, a measure that took Mrs Woodford’s murder to come to realisation,” the coroner said.

“Mrs Woodford’s death could thereby have been prevented.”

After the findings were handed down last year, Mrs Woodford’s husband Keith said it was important the coroner’s recommendations were acted on, especially the ruling that his wife should not have been required to treat men alone and at night.

“Gayle never had a chance from day one,” Mr Woodford said.

No action over Gayle Woodford’s death