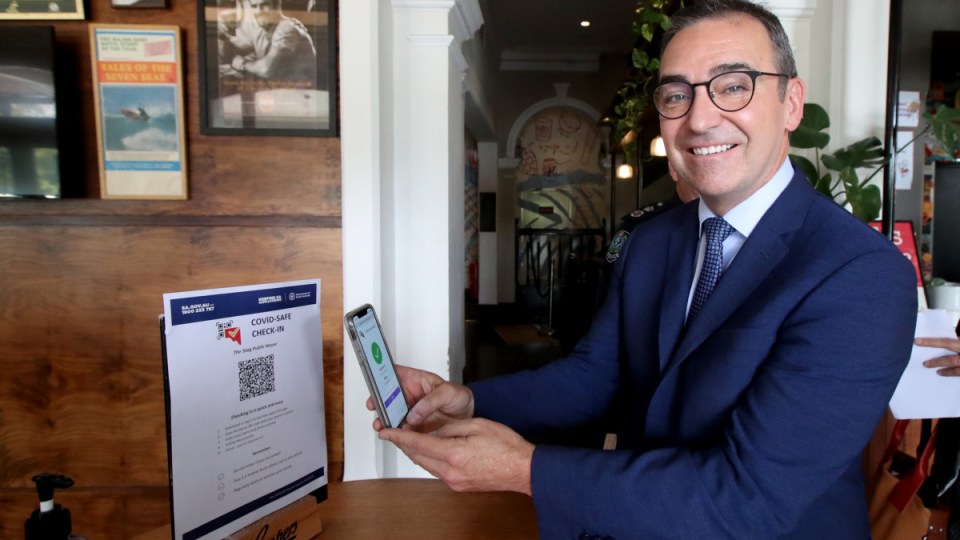 Opposition Leader Peter Malinauskas thinks the South Australian election will be tight, but Premier Steven Marshall has tipped a clear result as both leaders made a final pitch for votes.

Mr Malinauskas said Saturday’s poll was a once in a lifetime opportunity for the state to rebuild after the COVID-19 global pandemic.

He was out early on Saturday to cast his own ballot and greet voters at a school in his safe seat of Croydon.

“You only get one chance to rebuild from the global pandemic,” he said.

“South Australia has a really clear choice today. A choice between a government that seems to be at war with itself or a fresh united team with a clear vision for the future of our state.”

Despite recent opinion polls putting Labor in a commanding position, Mr Malinauskas said he expected the result to be close.

All eyes on postal votes

About one million people will vote on Saturday while some 300,000 have cast an early ballot or applied for a postal vote.

They could be crucial to the outcome along with six independents who could help one of the major parties form government if the result is a hung parliament.

Labor has focused heavily on health throughout the campaign, promising to spend big to fix an ailing system plagued by ambulance ramping and overloaded hospitals.

But that has allowed the Liberals to mount a sustained attack on the opposition’s big spending promises, warning of higher taxes and charges.

The Premier voted mid-morning in his eastern suburbs seat of Dunstan and said the poll was about who people trusted to give them certainty.

“I’m very confident that the people of South Australia will vote in their own interests and have a continuing Liberal government,” he said.

Mr Marshall said he wasn’t concerned about opinion polls and expected to have a clear indication of the result before the night was out.

If the government does fall, it will be the first in Australia to suffer such a fate during the pandemic.

Voting continues until 6pm with special COVID-19 measures in place across the state’s 690 polling places, with social distancing enforced and everyone required to wear a mask.

Each booth will also have a hygiene officer to ensure voting stations are regularly sanitised.

All staff working at polling booths have been fully vaccinated.

Labor is firm favourite as South Australians flock to the polls