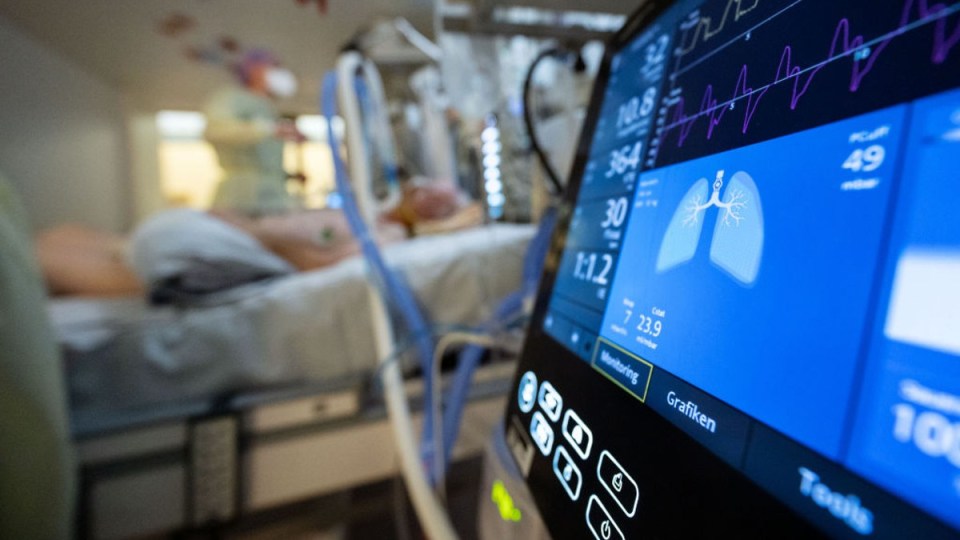 The AMA's Dr Omar Khorshid says people in SA are having to wait too long for emergency treatment. Photo: AAP

The performance of South Australia’s major hospitals has deteriorated as patients with serious conditions wait too long for treatment, the Australian Medical Association says.

National President Omar Khorshid said the hospital system was coming under increasing pressure with the AMA’s Public Hospital Report Card revealing a backsliding performance across a range of measures.

“South Australians are waiting longer than they should for emergency treatment,” he said as he launched the report in Adelaide on Wednesday.

“Only one in two patients who present at an emergency department with an urgent condition such as moderate blood loss are seen on time.

The AMA said elective surgery performance in South Australia had also declined significantly, with wait times for even serious procedures, such as heart valve replacements, blowing out.

“These delays cause real pain and hardship for thousands of Australians, especially Indigenous and other disadvantaged Australians, and the situation must change,” Dr Khorshid said.

AMA SA President Michelle Atchison said hospital presentations were increasing and the state did not have the beds, staff, or time to treat them.

“South Australian doctors, nurses and staff are exhausted, having worked tirelessly to tackle COVID-19,” she said.

“They are doing their best to keep the system afloat, but they are unsupported and under-resourced, and suffering as a result.”

As part of its Clear the Hospital Logjam campaign, the AMA has called for a move to a 50-50 funding agreement between the state and federal governments.

It also wants commitments from state governments to reinvest all funds freed up by such a change back into the health sector.

But Dr Khorshid resisted offering an endorsement to either the SA Liberal government or the Labor opposition ahead of Saturday’s state election.

“I’m not here to tell South Australians how to vote,” he said.

“What I’m here to do is to point out where our health system is at so that South Australians are well informed when they go to the ballot box.

“They can make their own decisions about which party has the best health policies.”