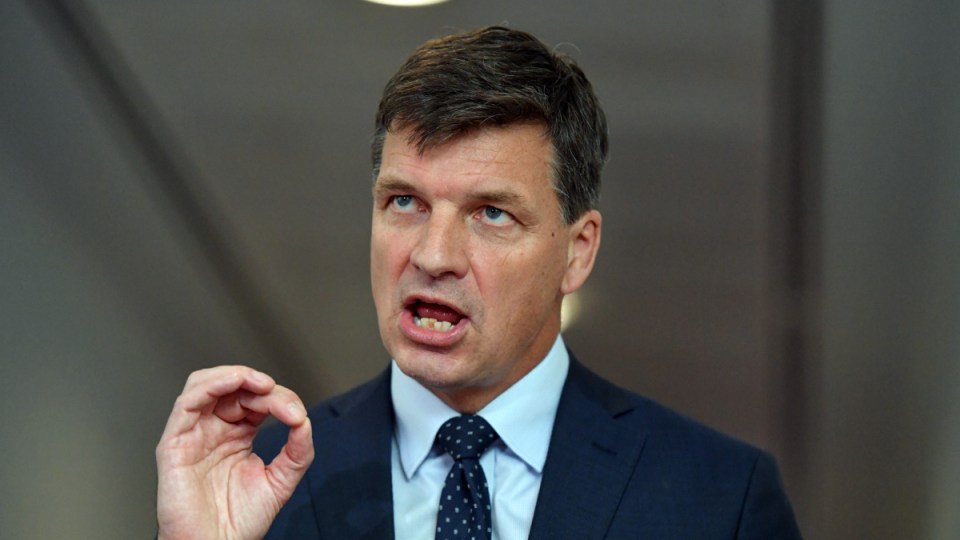 The federal government will provide $20 million to help develop a satellite manufacturing hub in Adelaide that seeks to position South Australia as a “global centre of excellence” in space technologies.

The funding, on top of $20 million already provided by the South Australian government, will help Fleet Space Technologies establish a manufacturing facility at the Australian Space Park being developed at Adelaide Airport.

The $66 million project is expected to create 221 jobs and make SA the largest manufacturer of satellites in Australia.

“Space technologies are drawn on every day by Australians when using navigation systems in their cars and smartphones, by farmers to monitor the health of their crops and by emergency workers to plan and respond to bushfires,” the minister said.

“This is a huge opportunity for Australia. Our space businesses are already globally recognised but these investments are about driving their potential to scale up and create more high-value jobs.”

Science and Technology Minister Melissa Price said the investment would help future-proof the space sector by making it more self-sufficient.

“This project will lock in Australia’s ability to deliver along the entire space supply chain,” she said.

“From research and design through to manufacture and operation, Australia’s credentials as a leading space nation are going to be significantly strengthened by this investment.”

This work will further build capability for use in missions to the moon and beyond, as well as refining technologies that can help on earth, such as agricultural management through earth observation.

The company said its hub would operate as a common user facility providing design, manufacturing, testing, and launch-critical components for space-going vehicles and satellites.

This will include the development of a new range of small satellites using the latest manufacturing technology such as 3D printing.

“This will drive down costs and democratise a technology that enables global connectivity across multiple sectors and user-cases,” the company said.

“The space hub in Adelaide will position South Australia as a true global centre of excellence in the development of space technologies,” Fleet Chief Executive Flavia Tata Nardini said.