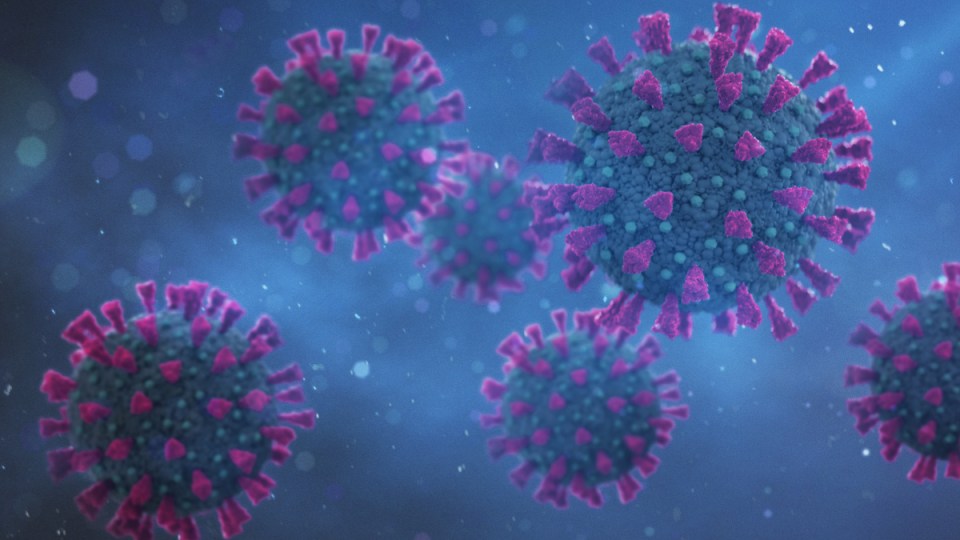 South Australia has reported another 1372 new infections along with one death.

SA Health said on Saturday that a woman in her 90s had died with the virus. Her death takes the toll since the start of the pandemic to 149.

There are 213 people in hospital with COVID-19 including 17 in intensive care, with four are on ventilators.

Saturday’s case number followed the easing of some local virus restrictions on Friday.

The government has also relaxed the rules for outdoor hospitality venues, allowing them to operate at 75 per cent capacity, up from 50 per cent.

From Monday, the advice on working from home will be revised to recommend offices allow 50 per cent of their staff to return, up from 25 per cent.