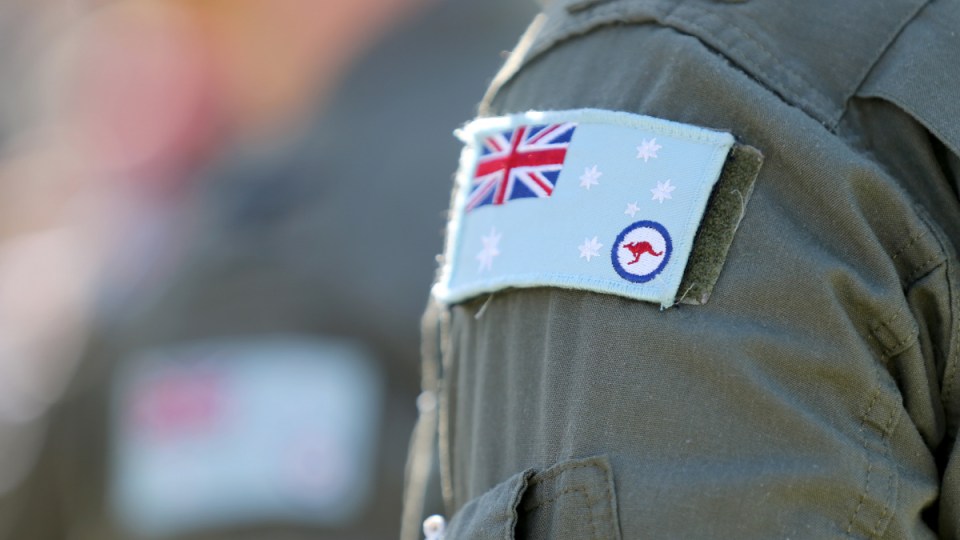 Four RAAF flights will leave Adelaide on Monday with two more scheduled on Tuesday carrying 20 tonnes of groceries and other essentials.

More could be sent depending on the prevailing conditions and the needs of locals.

Brigadier Graham Goodwin said the force was ready to help out in any way it could.

“Our principal duty here is to assist the local community of Coober Pedy and the outlying areas, giving them surety and certainty of their food supplies,” he said.

“The people are not going to be left without what they require. We are there to help people at a time of crisis.

With train tracks washed away in parts and roads underwater, including the Stuart Highway, the inland drenching has also disrupted food and other supplies to both the Northern Territory and Western Australia.

More rains are forecast across SA’s north this week, with up to 100 millimetres possible in some parts.

On Monday, the Bureau of Meteorology issued a severe weather warning for the region, saying dangerous and life-threatening flash flooding was possible.

It said the intense rainfall was the result of a trough extending from a low-pressure system embedded over northern WA.

She also urged travellers to delay any travel plans to the area with many roads still closed.

“We are expecting more rain over the next 72 hours and are expecting that will create more challenges in getting vehicles through and getting supplies to that community,” she said.

“It will be good in the long run for pastoralists in the area, but we just need to get through this initial damage.”

Ms Connell said current estimates suggested regular rail freight routes would be re-established between February 14 and 17, but that timeline could be reassessed depending on how much rain fell this week.

She said damage reports for roads across SA north continued to be hampered by high water levels making full assessments impossible at this stage.

Local federal MP Rowan Ramsey said the assistance from the federal government and the declaration by the SA government were welcome.

“That we are all working together to deal with the issues will be of some comfort to those who are worst affected by the floodwaters,” he said.