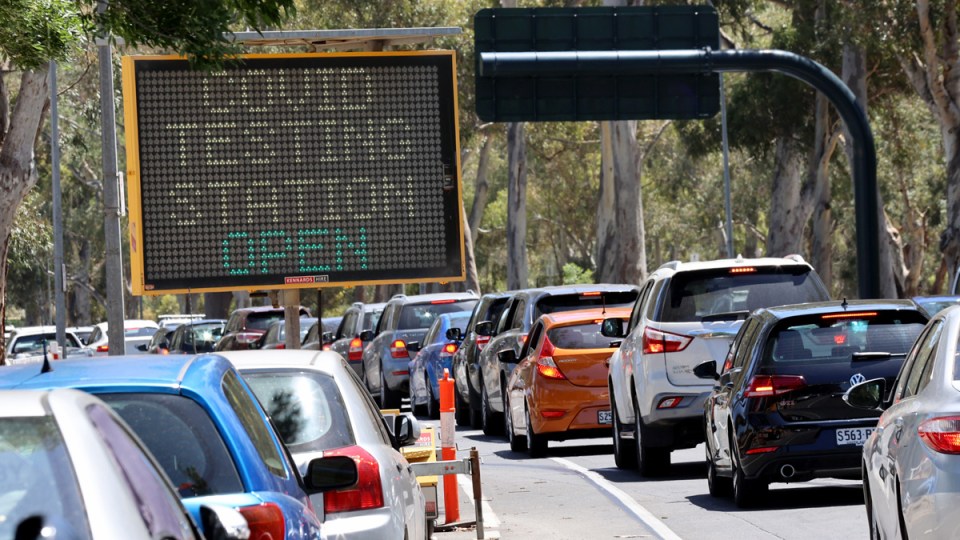 South Australia has reported a fall in new COVID-19 infections with Premier Steven Marshall saying the drop is further evidence the state may have reached the peak in its current Omicron-fuelled outbreak.

Mr Marshall said there were 3023 more infections on Friday, down from 3777 on Thursday.

“These numbers do bob around a bit but this is very significantly under our seven-day average,” he said.

“I’m increasingly hopeful we have got on top of this very dangerous Omicron wave.”

SA also reported six more deaths of people with COVID-19 and an increase in the number of people in hospital to 298 with 33 in intensive care and seven on ventilators.

Mr Marshall revealed the latest preliminary modelling on SA’s outbreak suggested there would be no significant jump in cases once school returned early next month.

He said officials had decided to introduce surveillance rapid antigen testing for teachers, but only in pre-schools and the childcare centres.

They will be tested on Mondays, Wednesdays and Fridays.

Other teachers will be provided with RAT kits but will be required to use them only if they have come in contact with a positive case.

From January 27, the state’s blanket work from home advice will also be revised with workplaces asked to restrict attendance to 25 per cent of the usual capacity or about one person to every four square metres.

They will also be asked to wear masks while indoors and take their lunch breaks outdoors where possible.

The Stats Guy: What does tourism in Australia look like now that travellers are returning?
Flood warnings for SA with heavy rain forecast
Today's Stories