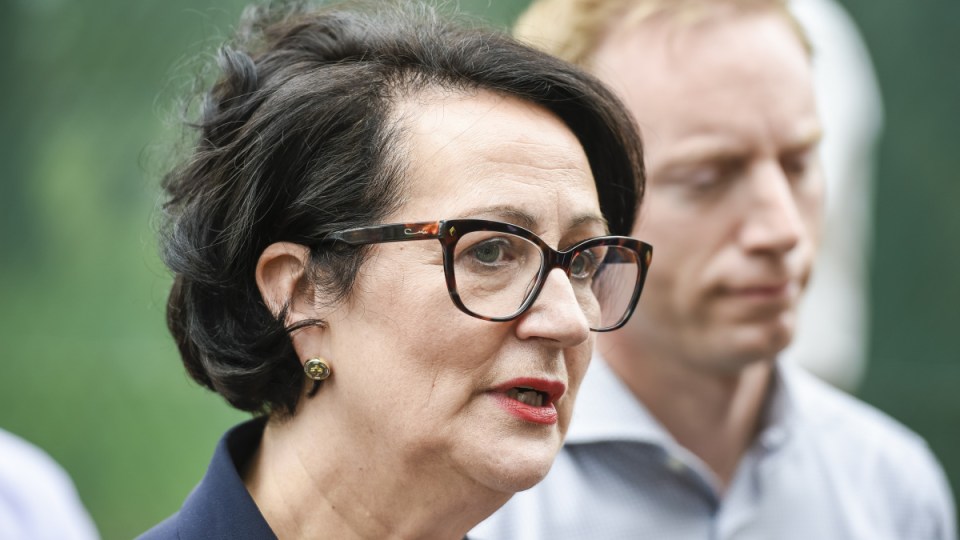 Vickie Chapman will stand aside after state parliament passed a vote of no confidence in her. Photo: AAP

South Australian Attorney-General Vickie Chapman has become the first lower house minister in the state’s history to lose a vote of no-confidence.

Thursday’s 23-22 vote came after a South Australian inquiry recommended Deputy Premier Vickie Chapman be found guilty of contempt of parliament for misleading statements over her refusal of a Kangaroo Island development application.

Adelaide-based InDaily is reporting that SA’s new governor, Frances Adamson, will now come under the spotlight, with the state opposition seeking to call on her to step in and remove Ms Chapman from office – and Premier Steven Marshall insisting he has no intention to sack his deputy or stand her down.

“Blatant denialism of objective evidence and plain truth does the attorney-general no favour,” Ms Michaels told the SA parliament.

The parliamentary committee found Ms Chapman, who is attorney-general, should be suspended from parliament for nine days and make a public apology.

The report highlighted Ms Chapman’s denial of a pecuniary interest when rejecting the timber port, given it would have led to increased truck movements near a property she owned.

Representing Ms Chapman, Frances Nelson QC, had argued the idea that “trucks passing proximate to a property owned by her is somehow influencing her decision is again simply ludicrous”.

The committee was made up of two Labor MPs, including Ms Michaels, two Liberal MPs, and one independent, in Sam Duluk. The Liberals dissented.

It was the first time in South Australian history a no-confidence motion had been passed in the lower house against a minister.

The parliamentary committee rejected allegations of procedural unfairness, saying it was conducted in a fair and impartial manner.