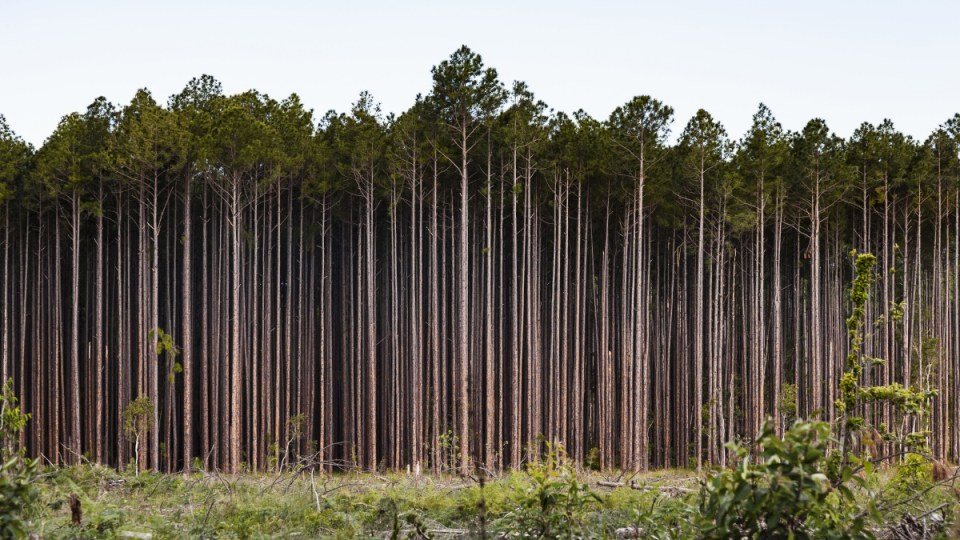 Police say they found the man trying to conceal himself in the pine forest on the border. Photo: Getty

A man has been arrested after trying to cross into South Australia from Victoria on foot while dressed in camouflage clothing.

South Australian police said they received reports of a man walking through a forest area next to the Princes Highway near the border at Glenburnie on Thursday morning.

“Patrols attended the location and conducted a search, with the man being found a short time later after attempting to conceal himself by wearing camouflage clothing,” they said in a statement.

He was found about a kilometre inside the South Australian border.

The 36-year-old, who is of no fixed address, was charged with failing to comply with a direction. He was refused bail and was to appear in the Mount Gambier Magistrates Court via video link on Friday.

He returned a negative COVID test on Thursday.