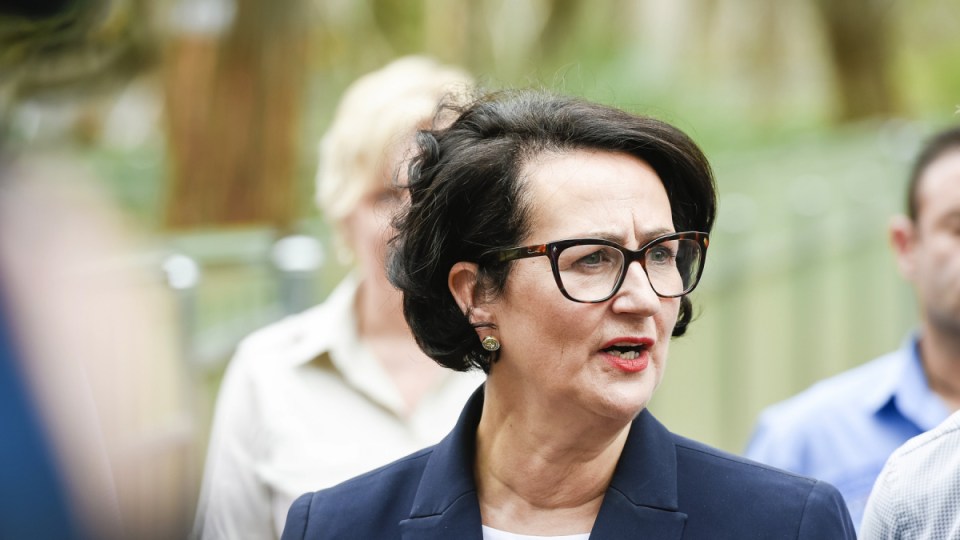 Vickie Chapman's decision to reject a port proposal on Kangaroo Island is under scrutiny. Photo: AAP

South Australian Deputy Premier Vickie Chapman has maintained she had no conflict of interest when she rejected a major development application on Kangaroo Island.

Ms Chapman came before a parliamentary select committee on Wednesday which is examining her conduct over her decision, as planning minister, to refuse the $40 million port proposal at Smith Bay on the island’s north coast.

She rejected the longstanding application on environmental grounds despite her department ruling that those concerns could be managed and the project could go ahead.

Ms Chapman’s family has long-held property on Kangaroo Island but she told the committee that she had no personal interest in any business or industry.

“I do not consider that I have any conflict of interest as asserted,” she said.

“Neither I nor my family have had any advantage or benefit or avoided any detriment by my decision.”

Ms Chapman told the committee that before rejecting the port proposal she had never received an allegation of conflict of interest or a request to disqualify herself in respect to the Smith Bay facility or other developments on the island.

She reaffirmed that before coming to her conclusion she had considered all relevant matters.

“I stand by my decision,” she said.

The select committee, established by the Labor opposition with support from crossbench MPs, will examine Ms Chapman’s statements to parliament and whether there was an actual or perceived conflict.

Opening the inquiry on Tuesday, counsel assisting Rachael Gray QC said two key matters to be investigated related to the property held by Ms Chapman and her family and her personal relationship with Kangaroo Island mayor and former Liberal MP Michael Pengilly and any impact from the proposed port on his interests.

Ms Gray said the inquiry would also consider whether Ms Chapman misled parliament in relation to some of her statements about the development and whether she had breached the ministerial code of conduct.

In relation to her statements to parliament, Ms Chapman told the committee on Wednesday that those matters had been dealt with by the Speaker, who had dismissed further action.

PM confirms death of Australian who was providing humanitarian aid in Ukraine
South Australia to get another big battery to power 40,000 homes
Today's Stories