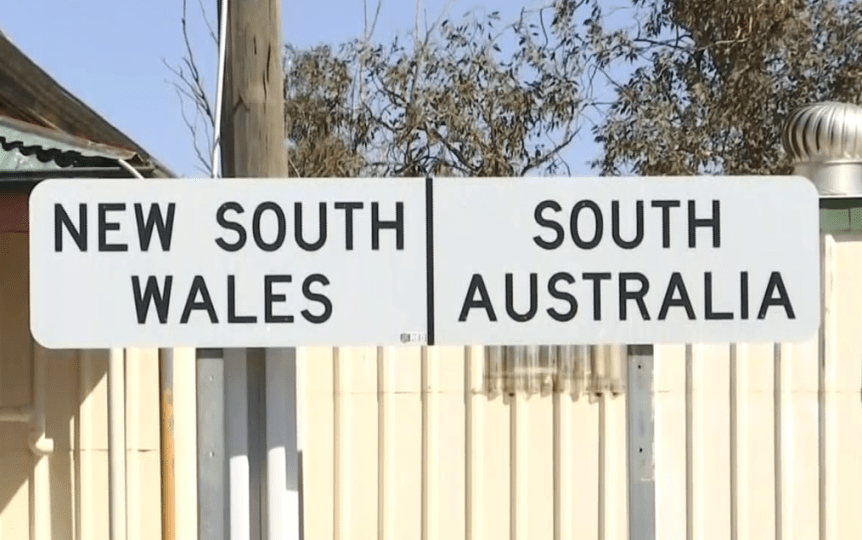 SA's premier says he will soon bring in changes to border arrangements for NSW and Victoria. Photo: ABC News

South Australia is working on “pathways” to allow travellers from Victoria and NSW to come into the state heading into Christmas, but conditions will apply, Premier Steven Marshall says.

He said SA would release its plans in the coming weeks, but it was likely that changes to border arrangements would allow for restricted travel heading into the festive season.

At present, hard closures remain with both states, allowing only essential travellers and people with exemptions to cross the border.

Travellers are likely to be required to be double vaccinated and return negative tests and will face being quarantined, along with any close contacts, if they come down with COVID-19

“I think people can have some confidence that as we get closer to Christmas that there will be pathways for people to come back,” Mr Marshal said on Wednesday.

At the same time, he reiterated earlier comments that SA was not planning any sort of “miraculous freedom day” when all local restrictions and border rules were scrapped.

He said density rules and attendance caps, along with other measures, would remain for the foreseeable future and rules around testing and quarantining will stay.

He has also revealed a decision, for the time being, for SA to stick with a 14-day home quarantine for Australians returning from overseas, despite some jurisdictions planning to cut that to seven days.

“We need to be prudent. We’ve got a lot to lose,” Mr Marshall said.

“But the model shows us that at 80 per cent double vaccinated, we’re going to very seriously reduce the transmission potential.”

Mr Marshall’s comments came as SA Health authorities continued to delve into the case of a woman from Mount Gambier who tested positive for the virus this week after spending time in Victoria.

The case has prompted tough restrictions for Mount Gambier and two other council areas in SA’s south-east.

They include stricter density rules, a limit of two visitors to any home, and bans on private functions and organised sporting activities.

The rules will stay in place for at least seven days.

After testing positive, the woman, in her 40s, was transferred to hotel quarantine in Adelaide along with her four children.

On Wednesday, police reported a targeted arson attack on a car at a home in Mount Gambier, believed to be where the woman lived.

“This is a very disturbing story. Of course, we condemn this action,” he said.

“This a very nasty development down in Mount Gambier.”