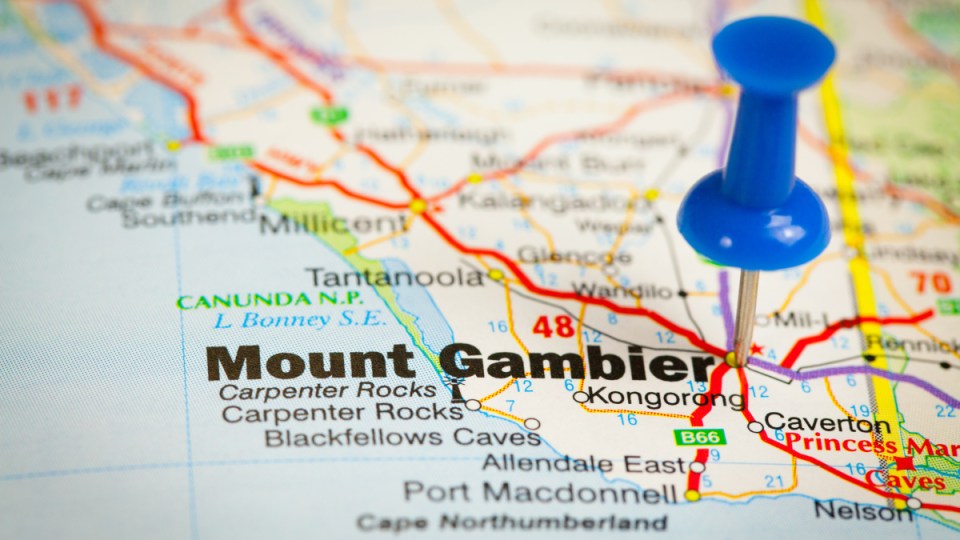 Tough new COVID restrictions have been introduced for Mount Gambier and two other council areas in SA. Photo: Getty

Tough virus restrictions have been introduced for Mount Gambier and two other council areas in South Australia after a woman tested positive to COVID-19.

The restrictions, which came into effect from 4pm on Monday, were expected to last at least seven days, SA Police Commissioner Grant Stevens said.

It came after a woman in her 40s, from Mount Gambier, tested positive to coronavirus. SA Health said on Monday the woman was “not very well”, and had been transferred to the Royal Adelaide Hospital.

“Fortunately the woman is doing well from a clinical point of view,” she said.

She is a mother of four and her children have so far tested negative. However, health authorities believe they will likely also catch the virus, given their close contact with their mother.

It is believed the woman, who is not vaccinated, spent time in Victoria. She initially SA authorities she had visited family in Casterton, which is within the SA travel bubble, but they now believe she might have gone as far as Melbourne.

“We’ve collected more information overnight and we will be piecing this together during the day,” Professor Spurrier said.

“We’ve subsequently found out that there’s a couple of other children who might have also been exposed to that household, so we’ve got additional people in Mount Gambier that we are getting urgent testing on this morning.

There are no public exposure sites at the moment. Any that are added can be found on SA Health’s website.

The state government also announced that the cross-border community bubble will be reduced and testing and vaccination requirements will be introduced.