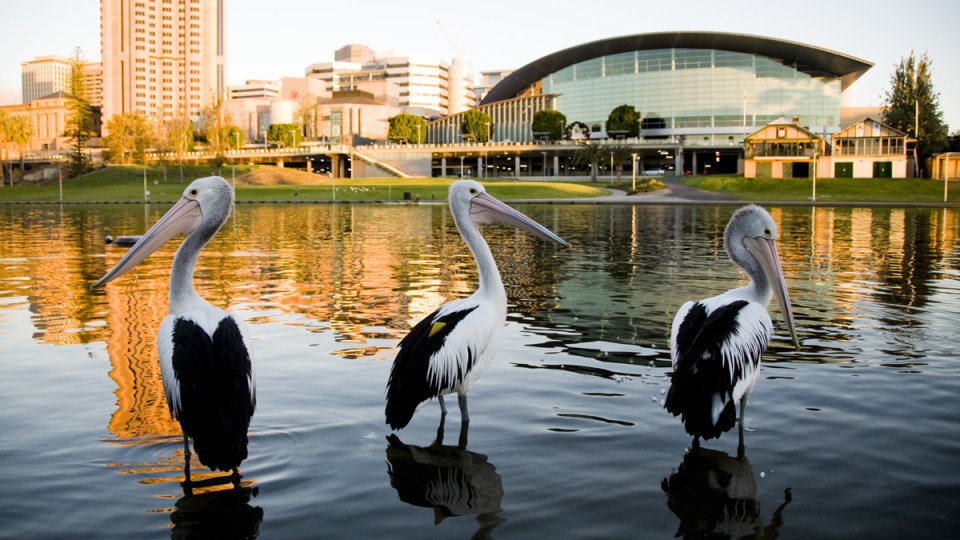 Adelaide and the rest of South Australia will come out of lockdown at midnight Wednesday.

Mr Marshall said shutdown would end at one minute past midnight on Wednesday morning, provided there were no further “unlinked” coronavirus cases.

“Working together we’ve been able to demonstrate we can get through this very difficult situation,” he said.

“We’re absolutely delighted with how the people of South Australia have worked with the restrictions. Everyone has made extraordinary sacrifices this week.

When the lockdown lifts, SA will keep a range of heightened restrictions including a general density requirement of one person to every four square metres.

Masks will be required in high-risk settings, in medical services and on public transport.

The wider use of masks is also strongly encouraged.

All food and drink consumption must be seated while dancing and singing remain banned.

Family gatherings will be limited to 10 people although weddings and funerals can have up to 50.

Schools will also reopen on Wednesday.

Mr Marshall said more details of the transition would be released soon, including arrangements for the resumption of sports training and competition.

That will also include new rules for people returning from interstate.

With one new case, a man aged 87, the Modbury cluster stands at 19 confirmed infections.

It began with an 81-year-old man who recently arrived in Australia from Argentina and was quarantined in Sydney before travelling to Adelaide, where he tested positive.

Genomic testing has confirmed the man became infected while in Sydney, not while he was in Argentina.