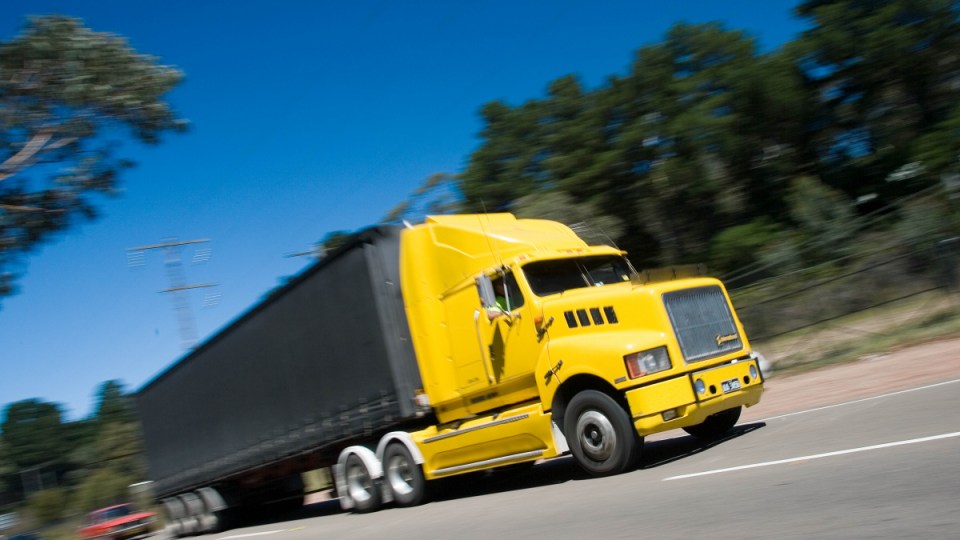 The Adelaide man set up fake companies that had no trucks. Photo: Getty

An Adelaide trucking boss who committed an “organised, sustained and deliberate” fraud on the Commonwealth, illegally claiming more than $3.8 million in diesel rebates could have faced a notional 150-year jail term.

Reginald George Roberts set up fake companies that had no trucks and did not conduct any legitimate business, to claim the rebates on 75 occasions between 2002 and 2006.

Sentencing Roberts in the District Court on Wednesday, Judge Simon Stretton said describing the 68-year-old’s offending as serious was an understatement.

“This was a well organised, sustained and deliberate fraud on the Commonwealth,” Judge Stretton said.

“You lied and misled the tax office from start to finish.

“There was a complete disregard for the law and a willingness to commit serious and well-organised crimes for your own personal enrichment.”

The court was told that on each count of dishonestly obtaining a financial advantage, Roberts received about $50,000 in rebates under the federal government’s diesel rebate program.

He submitted false declarations, using fake names, to claim his companies had bought thousands of litres of fuel.

Judge Stretton said Roberts had betrayed the integrity of the scheme in a persistent and relentless manner for personal profit.

He described the Commonwealth case as “absolutely black and white” despite the “Herculean” task for prosecutors to assemble the vast quantity of evidence.

The judge said a notional starting sentence for each of the 75 separate offences, committed a month apart, would be two years in jail.

But he said if the court was to embark on that course, it would result in a sentence of 150 years.

Instead, Roberts, who had shown no contrition or remorse, had made no restitution and continued to deny any wrongdoing, was jailed for 10 years.

Judge Stretton ordered that term be served on top of an existing sentence of 10 years Roberts is serving for attempting to possess about 200 kilograms of methamphetamine worth up to $36 million.

He set a new single non-parole period of 14 years.